We are counting down to the Destiny Iron Banner start time for gamers on PST, EST and GMT timezones. Bungie hasn’t revealed a specific time for when the event will start, but most are under the impression that Iron Banner will start after the weekly reset.

It’s slightly frustrating that we don’t have the exact time, as we can see that many gamers are asking Bungie and Deej for the info, but so far nothing has been given out.

What we can tell you though is the likely time for when Iron Banner will start in the US and UK. For those that have forgotten, the last time Iron Banner was on it started at 10am Pacific Time, 1pm Eastern Time and 6pm UK time. 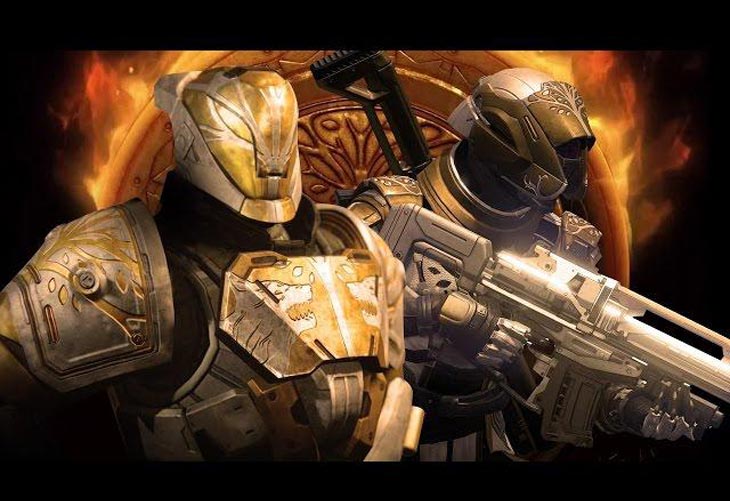 This is standard procedure for the Iron Banner starting directly after the Destiny Weekly reset and we are assuming the same applies with the June 2 Iron Banner too.

There’s also a big debate brewing right now, on the possibility of Iron Banner starting later than scheduled due to the Iron Banner rank glitch, but again Bungie hasn’t said anything official on the matter yet.

Are you waiting for the Iron Banner release time in your area? Give us your thoughts on the upcoming event and when you think it will be available.