iRobot have just released their new Roomba 960 vacuum cleaner, and while it comes with a less powerful motor than 980, it has far more going on inside, which actually makes it a more complete model. We are unable to offer you a full iRobot Roomba 960 review just yet because nobody has been able to get their hands on one to test just yet.

Having said that, we are able to build up the anticipation level in preparation, although this will be an issue for those outside of the US, as there are no details on when it will be released in other countries. However, once we know the iRobot Roomba 960 UK release date (and other countries) we will let you know. 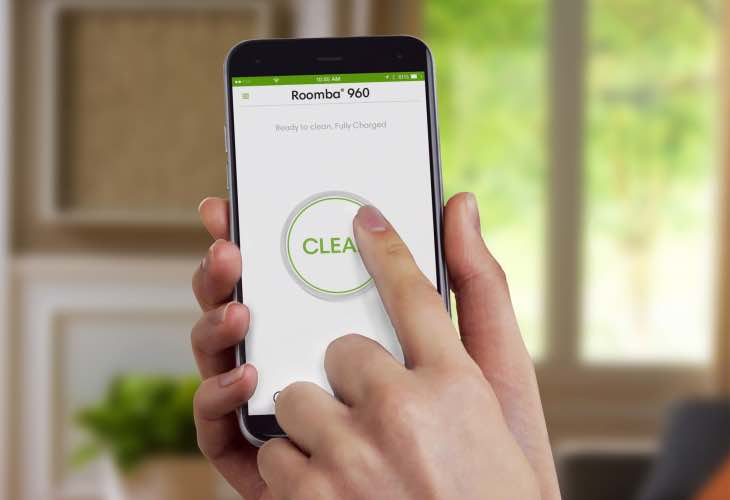 What we do know – The 960 does have that less powerful motor, as it’s the same one taken from the non-smart 800-series Roomba, which is about 3 years old now. However, do not let that put you off because it actually still performs very well thanks to it being a smart connected model.

The good thing is that the 960 does share a lot of its software as the more expensive 980, and so you know that it will be up to the task at hand.

It will be interesting to find out if iRobot have done a good thing by removing that advanced motor and using one that is now three years old. And, whether you feel paying around $200 less than that of the 980 is worth such a downgrade.