When it comes to choosing a small automated vacuum cleaner there are a huge number of choices available to you, although when a new deal comes up on an older model, it normally does a lot to help your buying decision. Take the iRobot Roomba 595 for example; we know it is getting on a bit and the 650 is considered the better of the two, but a new price reduction has started to make people think differently.

iRobot Roomba 595 Vs 650 — If you were always put off by the former because the latter was not that much more expensive, yet had a lot more to offer, then new Roomba 595 Amazon Prime Day deal of $249.99 instead of $379.99 is sure to make you rethink things. 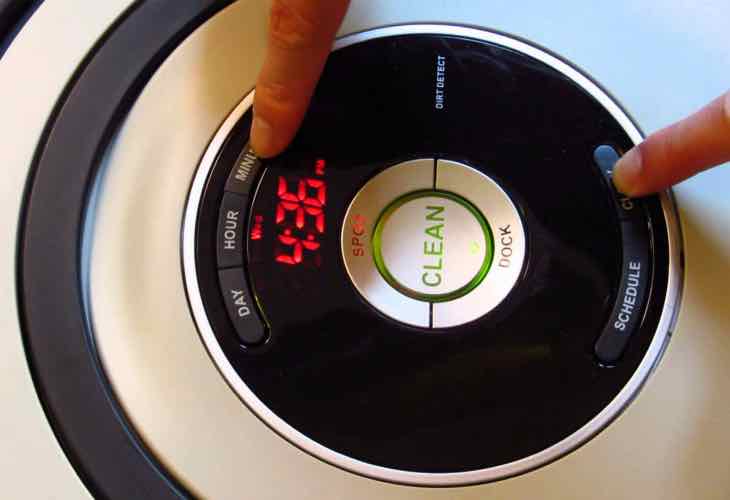 Just as a reminder, the 595 doesn’t come with a carrying handle, whereas the 655 has a carry handle that sits flush in its recess. The 595 makes use of a yellow advanced power system battery, compared to the 655 with its XLife Extended Life battery, meaning it can vacuum for much longer.

As for accessories, the 595 has a lot more to offer, and pretty much double the amount of iRobot Roomba 655 accessories. We did hope to offer a comparison video of these two models, but there does not seem to be any around. However, there are a bunch of iRobot Roomba 595 reviews over on Amazon.com.