If you own an Apple iPhone, iPod Touch or iPad and you love playing puzzle-style games, then you’ll more than likely love the recently released iQube game for iOS devices. Not only is the application challenging for minds of all ages, but the gameplay has been described as addictive.

As an article over at prmac.com reports, the iQube game – which is said to combine a mixture of different game types – features more than 50 evolving puzzles, as well as unlockable levels. The aim of the game is to rearrange rows of colored cubes into designated spaces, where they will then turn silver.

The player can only complete the level, when all the cubes have turned silver. The iQube game — which as noted on the itunes.apple.com website requires iOS 3.0 or later – challenges players to use a mix of both hand and eye coordination and strategy to complete the puzzles. 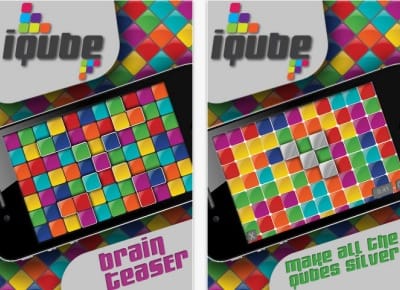 Don’t worry too much if you get stuck though, as the app also includes a tutorial to help you understand the gameplay. The game also features a local and global score leaderboard, as well as enabling players to challenge their friends via Facebook, Twitter or email. 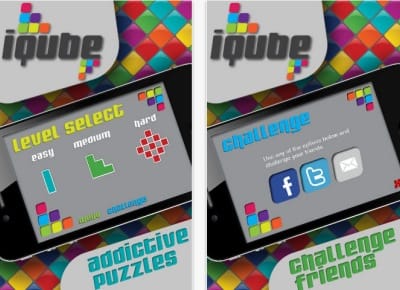 If you enjoy puzzle games such as Tetris, Rubik’s Cube and Bejeweled, then you’ll love the iQube game as it’s a mixture of all those style of games. The game is currently available to download for $0.99.