There is genuine concern when it comes to the next iPod touch update, as we have started to notice a shift in its release cycle. When this media device was first released back in 2007, the same year as the iPhone, the 2nd, 3rd and 4th-gen models followed in 2008, 2009 and 2010. However, there was a two-year gap for the 5th-gen and a further three years until Apple released the 6G.

You can see where we are going with this. Ok, so we know that fans of this device are hoping that Apple will go back to their previous release schedule and offer a new model every year, but these media devices are very different to the likes of the iPhone, and so it’s very unlikely to happen.

We already know what it is people want in terms of upgraded hardware, with Touch ID being the major specs update, which we have already discussed. However, you might want a reality check, as the iPod Touch 7th generation release is highly unlikely to happen in July 2016. 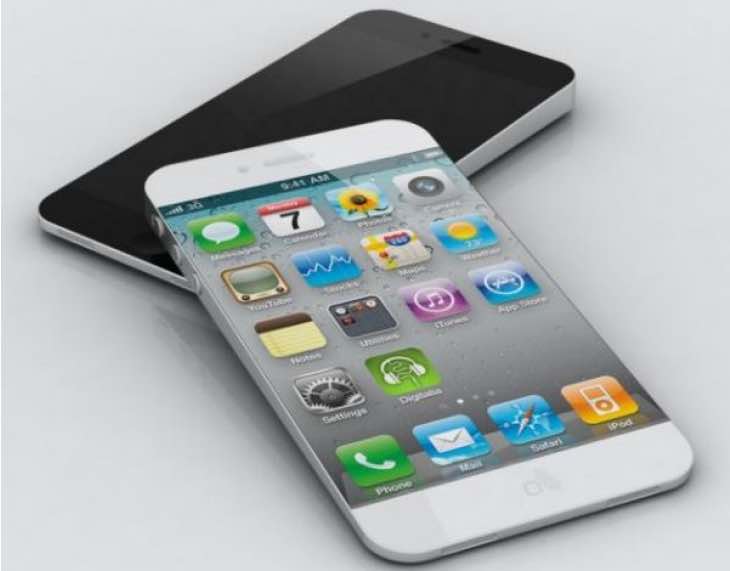 It was back in June last year that Apple released the iPod touch 6G, a month after their WWDC conference, which did come out of the blue because people had assumed Apple would announce the updated model during their keynote.

However, we have already established that Apple very rarely announces new hardware during their WorldWide Developers Conference because it’s more focused on what devs will be able to bring to iOS 10 and the new version of OS X, which may be called MacOS.

The big question now is, will Apple actually release an iPod touch 7G, or do you think that there is no need for such a device anymore?