The 5th generation iPod touch was certainly showing its age in the hardware department, and looked silly in terms of its specs when compared to the likes of the Sony NW-ZX2 Walkman. Apple has finally given consumers what they want with a refreshed iPod touch, and while it may not look any different, it packs a whole lot more performance.

If money was not an issue, then we wonder how the iPod touch 6th generation Vs Sony NW-ZX2 would fair in terms of desirability. When it comes to looks, the new iPod touch still has the same old design, although it still looks rather slick. The NW-ZX2 on the other hand has a little more bulk and so lacks in the design department.

What we do like with the Sony NW-ZX2 is that it has music running through its DNA because of it being a walkman, although it does come with the added benefit of Android, and so you can also play games as well. However, the iPod touch 6G also has a huge focus on music, but even more so now with the addition of Apple Music. 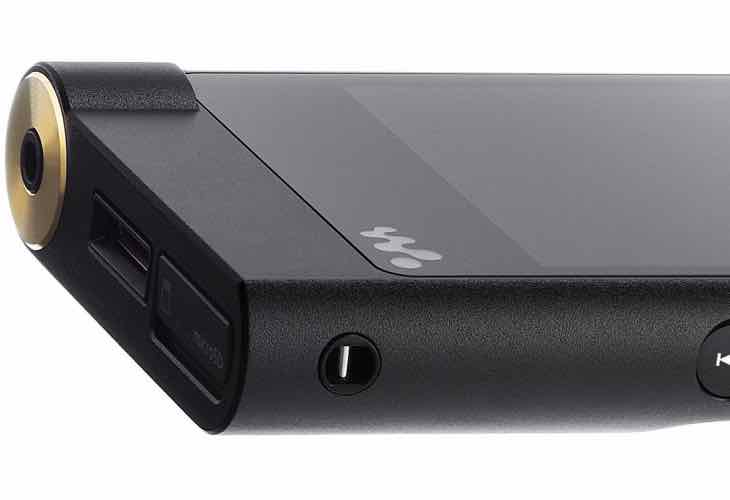 You can view the complete iPod touch 6-gen specs and Sony NW-ZX2 specification to see how they compare. We personally feel that the former is a more complete package, although the latter device might be more desirable to some of you because it is less mainstream.

Some people might not even be thinking about how these two different devices compare, as they are struggling to see if they need to worry about getting a new iPad mini, not that the 2015 iPod touch refresh fulfills their need much better, as it does not come down to display size alone. If you are confused about this, then Apple Insider has tried to make your decision that little easier.