Apple will most likely launch the iPod touch 6th generation during a traditional release date window of September to October, even though a recent earnings call revealed how much sales are dropping for this product line.

Product Reviews readers might remember our expectation that a cheap iPhone could replace the need for a 6th generation iPod touch and feedback we received pointed to a need still for a device that lacks cellular costs. It was also very clear that a new iPod touch 6G wouldn’t release in 2013 and Apple had moved to a 2-yearly launch cycle since 2010.

During the earnings call, Peter Oppenheimer made it clear that iPod sales had dropped in half when compared to the previous year. It is worth noting that Apple also confirm that units sold will continue to decline into the next quarter, so this is a trend expected but it’s not clear what Apple will do about it?

iPod touch 6G need vs. demand – there is no doubt that users love the idea of an iPod touch, thanks to a cheaper product without additional costs seen with iPhones, but the trend of falling sales reveals demand in dropping year-over-year. 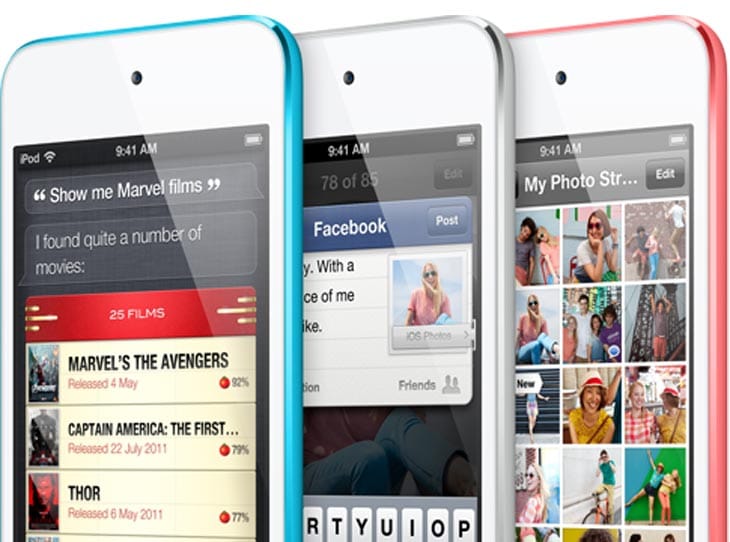 The iPod touch 6th generation will release in 2014 – we have seen a few articles published online explaining that the next iPod won’t launch in the first half of this year, which is pretty obvious to anyone that knows the launch history.

While Apple confirmed a 52 percent drop in units sold for iPod touch, the demand is still enough for the 6th generation to generate enough sales but change will be needed and we expect the product line to either discontinue, or change rapidly by 2016.

What do you think Apple should do with the 6th generation iPod touch? Would you still welcome its release?