The iPod touch 6th generation release date could very well be at the end of 2014, and considering the two year launch cycle this looks like it will be the case, but what specs land with the iPod touch 6G will be very interesting after recent developments with iPhone.

Killer iPod touch 6th-gen features — the idea of a fingerprint sensor for the next iPod touch has split fans, and while it would help some users with passwords and security it isn’t welcomed by many that see this specification as a novelty. “There are more important improvements for iPod touch 6G like battery life, waterproofing and camera”, said one Product Reviews reader.

For the iPod touch to continue its success it needs to separate from iPhone more clearly, in our opinion. There would be a number of features that could be added to do just this, or even different models for various user needs.

Apple revealed the iPhone 5S and 5C with slightly different specs and even less of a price difference, so this showed they would be happy to launch more than one model. With this in-mind, what could be done with different models of the 6th generation iPod touch? 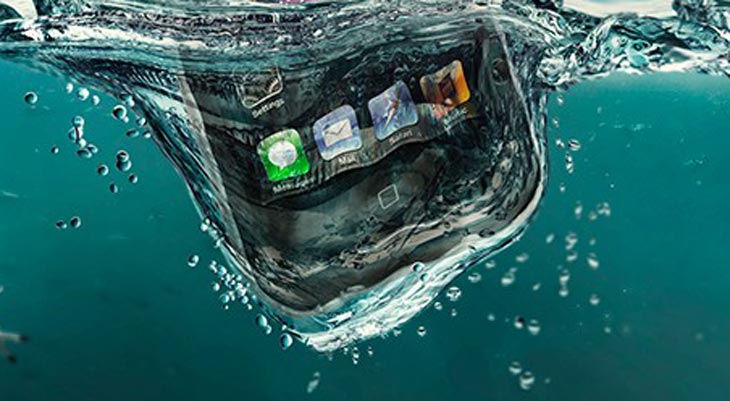 Two models of iPod touch 6G we would love to see — considering some music concerts don’t allow you to take digital cameras in, but allow cell phones, it would be great to see a new iPod touch focused on improving its camera. Something with a zoom lens comes to mind, and one reason this is important is the demand for a device that’s almost a smartphone but without the contracts and cellular features.

Another model of iPod touch 6G would be a waterproof version and this would be ideal in a number of situations where users want to take their iPod. One commenter said, “The next iPod touch should be waterproof it would be a massive step forward and just amazing”.

Would you love to see more than one model of 6th generation iPod touch? If so, would you like the idea of a waterproof or camera version? Leave a comment below with your thoughts on these two models, and any other versions you would like to see for the iPod touch 6G.

Those of our readers that think another iPod touch isn’t needed should read about how parents use the device as a stepping-stone towards a smartphone, and the reaction we got to the idea of Apple discontinuing the device.