Well, another Apple event and still no sign of the iPod touch 6th generation, although we are starting to get used to this prolonged frustration. It was back in September of 2012 that the current model was launched, and with this year being three years, you would assume that its successor would happen this year.

iPod touch 6th generation disappointment — We are starting to get too used to being disappointed by the lack of news regarding a new iPod, and so people are now starting to even forgot about the idea of the iPod touch 6G.

There is a growing consensus that there is no longer a business for a next generation iPod, and the support that exists is dwindling as each month passes. With this in mind we have to wonder if the customer base is still large enough to warrant a new model? 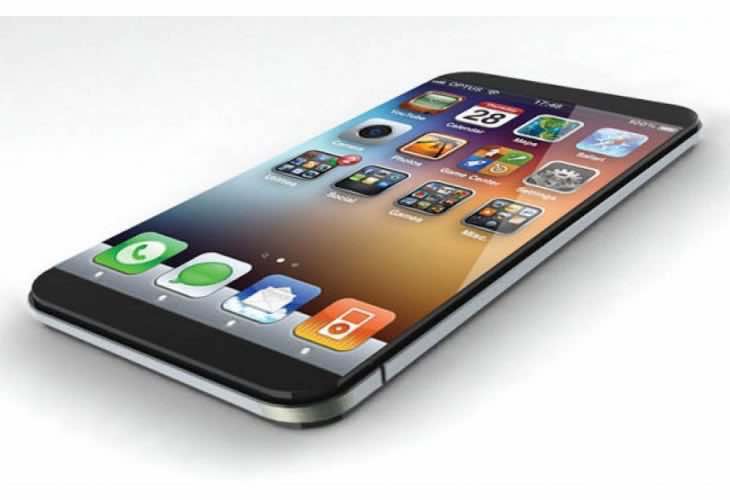 The specs on the current touch are still pretty decent and more than capable of doing what it’s designed to do. However, the problem lays in its software, as iOS 6 ran like a dream, yet when updated to iOS 7 and iOS 8 that was when things started to go downhill, as many users started to experience lag.

Possibility of the iPod touch 6th-gen this September – Now that Apple has unveiled its Watch and will be made available next month, there is a very good chance that the company could gets its iPod touch back on track. It’s for this very reason why a lot of people have started to surmise that we could see the 6G model unveiled during the iPhone 6S event in September.

Do you think we will ever see a new touch, and if so, then what are the chances of it being released later this year?