We are now waiting for the backlash because of the iPod touch 6th generation disappointment people will be feeling right now. Of all the products needing an update, the touch was it, yet Apple failed to deliver a refresh of the two-year old model. We have already started to hear some of the backlash from our readers, so Apple had best make sure they have thick skin.

People have been saying how they watched the event earlier today and thought what on earth was going on with Apple not releasing the iPod touch 6G? We can understand how they feel, seeing as this was one of the only models from Apple’s lineup that is not overpriced compared to Android devices. 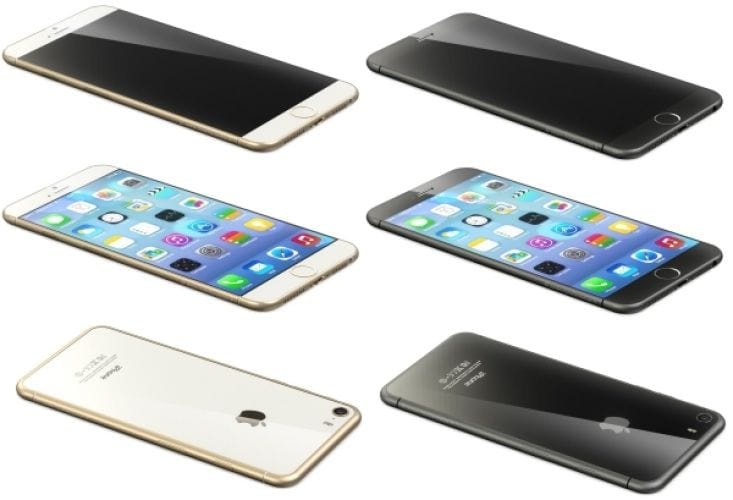 A week or so ago we spoke about how people were putting off purchasing the iPod touch 5G and was sticking with the 4G just until the 6th generation model was released. Imagine their disappointment that the refresh was a no show?

The problem is, some people just do not want a new cell phone, or may already have one under contract at work, and so all they want is a device to play their music, watch videos or play games nothing more.

iPod touch 6th uncertainty – There are fears that Apple may not even release a new iPod touch, and so could may well discontinue it because of the changing market. However, we like to be a little more optimistic and believe Apple has launched too many products this fall and could leave it till early next year, as there is bound to be another event to showcase the release of the Apple Watch, the Apple TV 4G and a new line of MacBooks, but what do you think?