If there were ever a need for the iPod touch 6th generation, then now would be the ideal time. If Apple had any sense it would consider releasing the iPod touch 6G sooner rather than later (if it had plans to) seeing as though Sony has unveiled the Walkman NW-ZX2. You might wonder what the big deal is, but when you consider its price will be $1199.99, you then understand just why people would like a new version of Apple’s personal media player.

The NW-ZX2 was unveiled at the 2015 Consumer Electronics Show yesterday and highlighted that its improved features over the NW-ZX1 make sit a worthy upgrade. However, consumers will wonder why such a device would cost so much money, especially as you can get a smartphone that does a whole lot more. 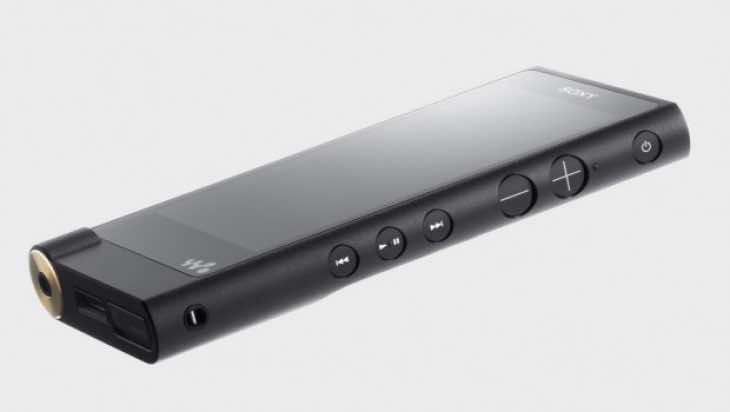 Looking over some of the features we just find it hard to see why it comes with such a high price tag. Ok, so we know it is of a premium design and promises to offer high-resolution audio playback, but with it running an older version of Android, and lacking all-in-one capabilities, you have to wonder who will buy one.

Don’t get me wrong, the decent battery life, large storage, improved shielding of components to reduce interference and an integrated headphone amp are all factors in its price, and so only audiophiles will be prepared to part with that much cash.

If you do not have a preference to platform and Apple were to release a new sixth generation iPod touch, then the question would be, which of the two would you choose?