Apple upset a huge number of its customer base back in October when it failed to release the iPod touch 6G and since then the prospect of an iPod touch 6th generation discontinuation has been debated. It’s now been two years since the current model was released and so is obvious that rumors of the model being shelved have kicked into another gear.

Some of our readers have been getting into a debate about this very subject, and they certainly feel more upset about the lack of iPod touch 6G news rather than a new Apple TV. The thing is, we know they would not get rid of the set-top box because it has turned into a very lucrative market, but a big question mark hands over the personal media player.

We personally do not understand why Apple would wish to discontinue the touch considering the fact that many of you do not want to spend that kind of money on an iPhone. There is also the fact we know plenty of people prefer to have both as to not drain the battery on their iPhone playing music all the time, and so having both is the better solution for them. 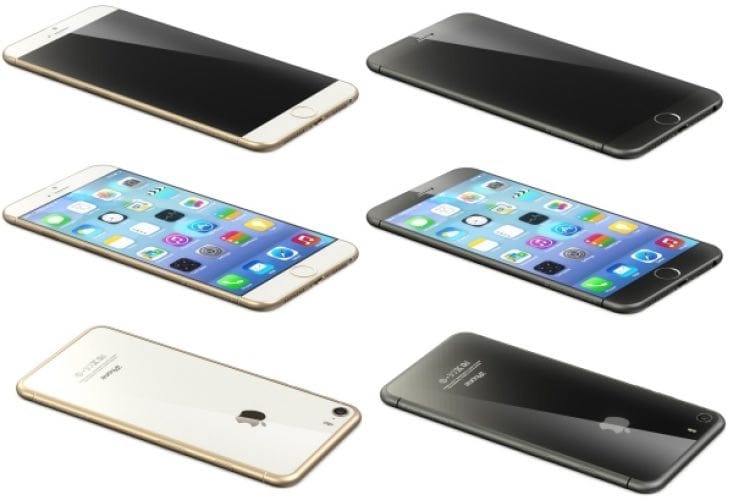 Several of our readers believe otherwise and say there is really no need to have both, as that is a waste of money. They also believe the demand of media players has dwindled; you only have to look at the market to see this is actually true. Having said that, the tablet market has also taken a dive, but we cannot see the iPad going anywhere, in fact there is talk of a larger model.

One of our readers did have a valid point by saying the iPod touch did serve a great purpose back in its early days because not everyone could get an iPhone experience, as they were not on AT&T, and so wanted to have a device very similar to Apple’s smartphone, albeit with one key feature missing.

The general consensus is that certain entertainment devices should be kept separately, which the iPod touch and iPhone fall under that category, and while the former is very well made, it is in need of some TLC. The release of the Fire HD 6 shows there is a gaping hole between the iPad mini 3 and the iPod touch 5G, and so a new generation is needed, but two sizes just like the iPhone 6 and 6 Plus.

Do you think Apple should discontinue the iPod touch?