Each year you will find that Apple updates most of its product lineup, although there is a few that slip the net, with the iPod touch being one of them. The current model has not been updated in years and has led to rumors that Apple could be phasing the entire line-up out — although recent events seem to suggest otherwise.

We already reported that Apple looks set to bring new colors to the iPod range, although more news has come to light on a new iPod touch for July 2015. From what we can make out we could be getting an iPod touch 6G released next week, and there are one or two reasons why this could be the real deal. 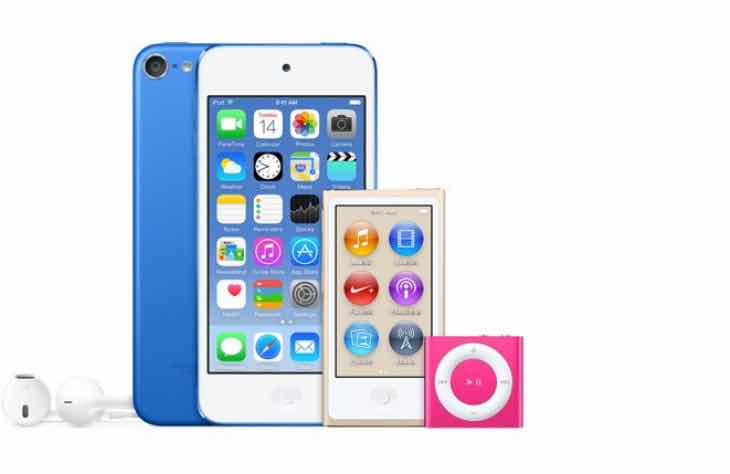 The iPod touch 6th generation specs could benefit from a performance increase if rumors of a 64-bit processor come to light, and this would make perfect sense to gain more speed so that users can enjoy using Apple Music.

According to iGen, they reckon that we could see the iPod touch 6-gen released on July 14, and not in the fall like presumed. We know that Apple is putting a lot of effort into its Music service, and with the App Store forcing developers to only support 64-bit later this year, it would seem they either bring out a new touch, or discontinue it.

We highly doubt that will happen seeing as though so-called proof of a new iPod touch was reported not so long ago.

Do you think we will see an iPod touch 2015 refresh as early as next week, and if so will there be any change to its design, such as Touch ID, or just to its inner workings?