We are almost into our fourth month of 2015 and Apple has already released several updated products, although the biggest release has to be the Apple Watch device. However, there is still a lot more to come, and we should learn details of some of these products during WWDC.

One item that we could expect to see during this summer event is the 4th generation Apple TV, but there are also other devices that we could see a little later in the year, such as the rumored iPad Pro. However, a growing number of Product Reviews readers have more of a desire for the release of the iPad mini 4, although more so for the iPod touch 6.

It’s not yet known whether the iPad Pro with its rumored 12-inch display will actually be released later this year, but several rumors do seem to support the fact. However, because it will be more of a professional device that will mean it will come with a premium price, and so could put a lot of potential buyers off. 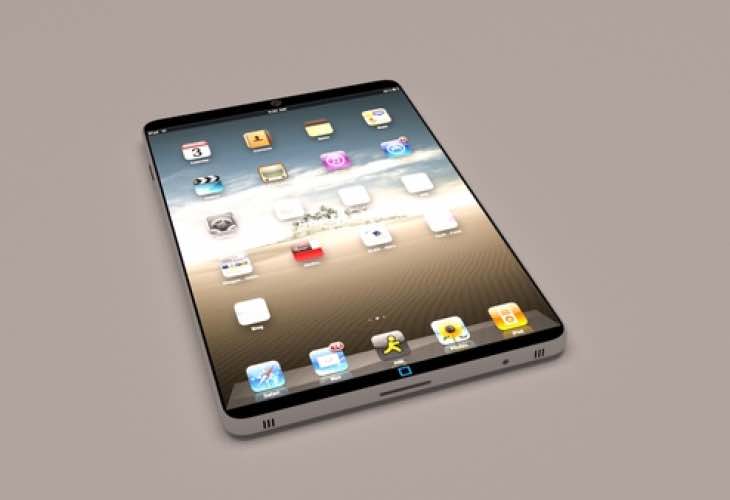 This is where the iPod touch 6G and the iPad mini 4 differs, as the former is ideal for those that want a media player, and not have to spend money on an expensive iPhone to take advantage of the latest tech. And, the latter is perfect for those that cannot stretch their budge to a full-size iPad, or just has no need for a larger display size.

The iPad mini 4 is almost certain to be released this October and will boast improvements to much of its hardware, such as the latest processor from Apple, as well as a slight difference in its design. However, if Apple were to update its iPod touch to the 6th generation model, then it will come with vast improvements over the current version, seeing as though it is now several years old.

If you had the choice of Apple launching three devices, but you could only choose one, would it be any of the above?