Some images of what is apparently the screen for the new Apple iPod Touch 4 have supposedly been leaked that show a hole for a front facing camera.

These images come just one day after we broke the news of the first images of the iPod Touch 4, when an apparent leak of an early case design made its way on to the internet.

When we first saw the images yesterday, we did not see much of a mockup from Apple’s earlier iPhone 3GS design. 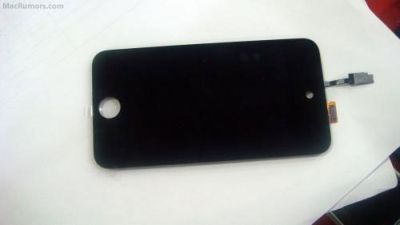 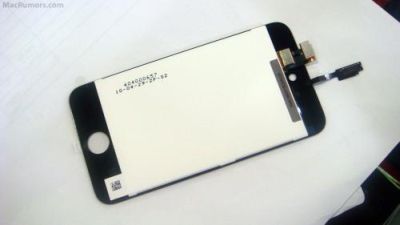 In a rather strange twist, the images from yesterday did not show a space for the front facing camera which leads us to believe one of these two leaks are a fake.

The images shown of the screen have the Apple stamp and copyright on them, which makes us think these ones are real. To back up our arguement, MacRumors also say that it has seen these before on legitimate Apple parts.

What do you think? Fake or legit?