The iPod shuffle is still a popular music player because it has been a good couple of years since the last update, and with stock being constrained there are fears it could go the same way as the iPod classic. However, there is also a possibility of a 5th generation model.

We know what you are thinking, there is already an iPod shuffle 5G and so the 6G will be next, but that is a common mistake. People often count back and assume there have been five versions already, but the last update was only to introduce new colors to the current model, meaning we are still on the fourth generation. 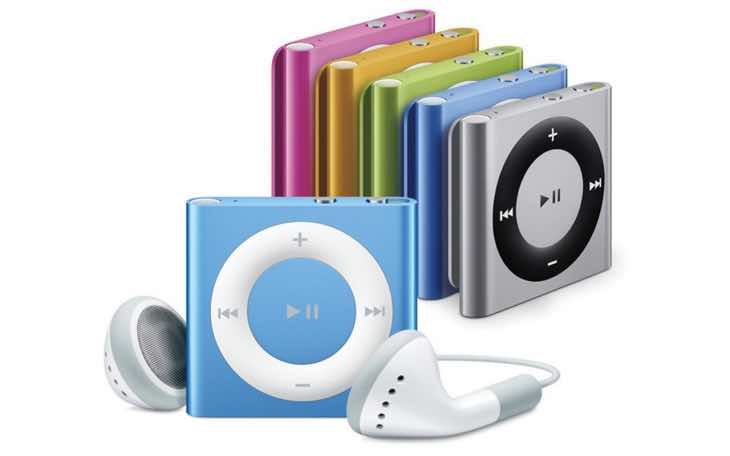 9To5 Mac reports that stock of the current model is very low in some stores, and in some cases there is no stock left at all. Apple has told its employees that this could be the case for an unspecified amount of time, and that if a customer comes in they should advise they try the Online Store instead.

It is not clear how long the iPod shuffle will have these supply issues, as there is a fear that the model could be discontinued, although that has yet to be proven. Having said that, surely there is more chance of the model getting a much-needed update?

Some skeptics would say that Apple is doing this to make shelf space for the Apple Watch, but would you agree with that assumption?