The original iPod first came out in October 2001, when Apple gave us “1,000 songs in your pocket”. The device has seen six different variations, and since the 5th generation has been known as the Classic. Now the device may be dropped or updated soon, as stock levels of the device seem to be low.

An article by Lucy on AppleBitch.com is reporting that a number of retailers shipping times have lengthened recently. Last week the Apple Store was showing that silver iPod Classic would ship in 24 hours; this is now one to three days. Best Buy website is stating the Classic is backordered for one to two weeks, Amazon and Target has them backordered for two to four weeks.

The low stock levels only seem to be affecting the silver model, and not the darker versions. Rumors of an update have been going on for a while, with many expecting an update back in September. Toshiba recently announced a new line of 1.8” hard drives, and has led others to believe these could be included in the next generation of iPod Classic. 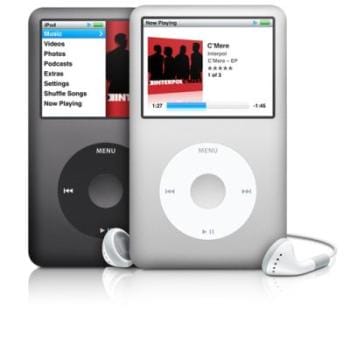 Apple has recently been moving away from hard drives in its mobile devices and using flash memory, this was also the case in the recently updated MacBook Air. The most recent update saw the device getting 160GB of memory; this is the only model of Classic available. With the annual WWDC event only four months away we could see the iPod Classic get a refresh then. At the time of writing shipping times have gone back to 24 hours on the Apple Store.

Would you like to see a new generation of iPod Classic, or is it time for the product to be discontinued?