The iPod range has been showing signs of age, which has led to speculation that Apple will update its lineup, or should we say needs too. The iPod touch, nano and shuffle are all in need of an update, and some new images have appeared that has confused a few of you, as well as us.

When an iPod user plugs in their iPod for the very first time after updating to iTunes 12.2 they are met with an image that shows off what looks to be an iPod touch in dark blue, an iPod nano in gold and an iPod shuffle in dark pink. 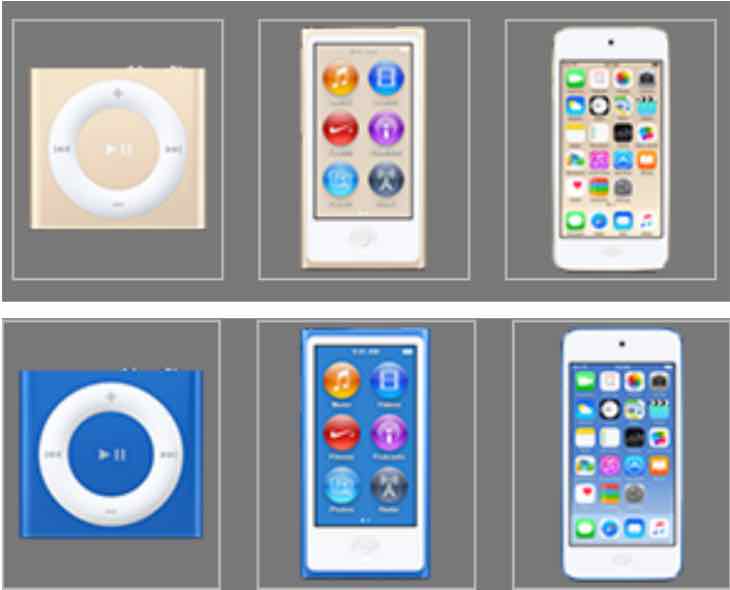 You may have picked up on the fact that these colors do not appear in this current lineup, and so has started a huge debate.

On one hand some of you believe that we will be getting a new range, but in color only. However, the larger majority of people believe that we could finally see a new iPod lineup for 2015, especially as the range is a bit on the old side.

Not only that; with Apple putting more focus on music it would make perfect sense for them to update the range.

Do you think we will just be getting new colors, or is the range about to get a refresh?