Apple’s iPhone event will officially take place on September 12 and now it looks like we have our first genuine photo of the new OLED models, as well as the name which Apple have chosen for the devices.

It was speculated that Apple were having an internal dilemma on the naming of the 2018 models, with fans anticipating the iPhone 6.5-inch would be called the iPhone X Plus.

Now 9to5Mac have revealed that both the iPhone X 5.8-inch and 6.5-inch models with OLED displays will be called the iPhone Xs officially. 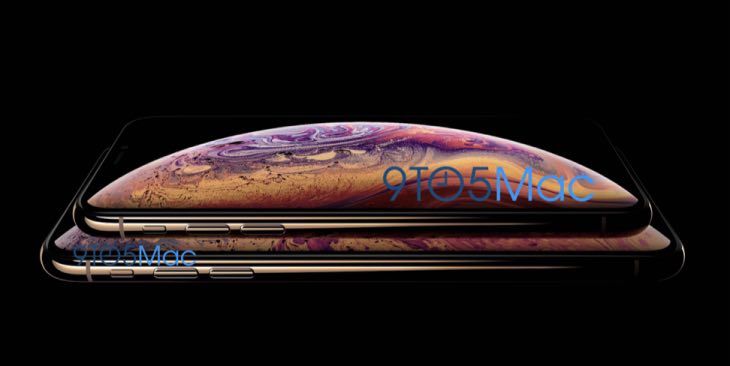 Not only that, but the site has shared what they believe to be a real photo of both models, which you can see above.

The new iPhone X models will be offered in Gold this year for the first time, while the company will also introduce a third 6.1-inch ‘lower cost’ iPhone at the event which will have an LCD-based display.

What is your reaction to not one but two iPhone X models being called the iPhone Xs – a smart decision or a strange one?