Following on from the massive iPhone X leak which we told you about in our earlier article, we can now bring you some additional information on the likely iPhone X specs that will accompany the device.

Now we have learned that Apple may introduce three new smartphones at the September 12 event, which will be the iPhone 8, the iPhone 8 Plus and the premium model the iPhone X.

Thanks to information uncovered in the iOS 11 GM, the iPhone X specs could include 3GB of RAM which will be an increase to the 2GB thought to be included with the iPhone 8 and Plus models. 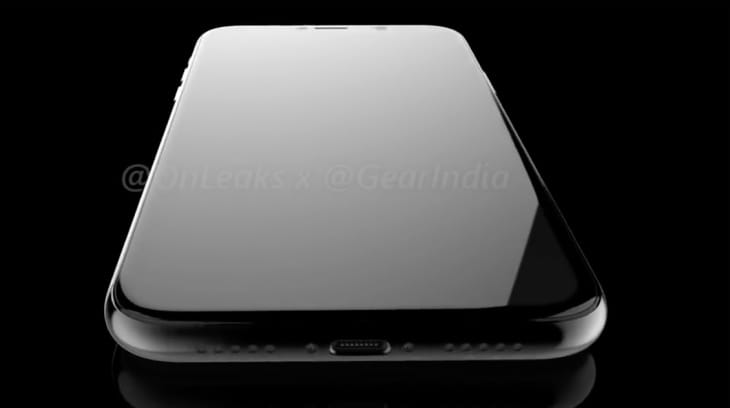 -5.8-inch OLED edge to edge display
– A11 processor with six cores
– 12MP rear camera
– 7MP front camera with 1080p video at 30FPS
– 4K Video at 60FPS
– Face ID which will replace Touch ID
– New messaging ‘Animojis’ which use 3D camera sensors to create emojis based on your own facial expressions and voice!

Those are just some of the rumored features that have been uncovered for the iPhone X based on what has been found inside iOS 11 GM code.

Exciting stuff you would agree. The great news is that we only have hours to go until Apple’s event starts to confirm everything for real.

Are you definitely getting this phone no matter what the price?