There are more exciting reports on this year’s iPhone X refresh to share now, with one source stating that Apple will offer Pencil support on the new OLED-based models.

It isn’t the first time that we have heard rumors about Apple Pencil coming to iPhone, as rumors were heard as far back as 2016, but now market intelligence specialists Trendforce have gone on record to say that it is definitely happening for the 2018 iPhone hardware update.

The company, who are based in Taiwan state that both the 5.8-inch OLED iPhone and the expected 6.5-inch iPhone X Plus will bring Apple Pencil support for the first time. 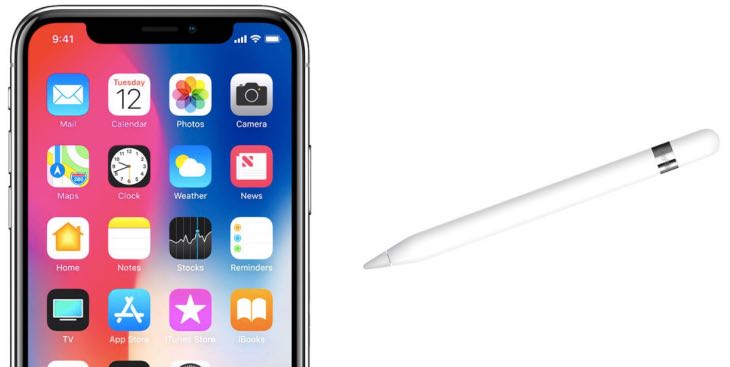 Not only that, but their press release also mentions a 512GB storage option which would match the Galaxy Note 9 highest configuration for those who are looking at increasing storage even further.

Although some may argue that Apple Pencil isn’t needed on the iPhone, it could prove a useful business tool on the larger 6.5-inch iPhone X Plus for those that love to take quick notes during their daily schedule.

Trendforce have even forecasted a starting price of $699 for the 6.1-inch LCD iPhone, with the current 5.8-inch iPhone X receiving a price cut and the upcoming 6.5-inch iPhone X Plus being the new premium $999 option.

Would you have a need for Pencil support on the iPhone X or not? Let us know if you would like to see this become official in September.