A recent study has provided an interesting insight into download speeds between flagship Apple, Samsung and Google devices, concluding that Apple is the slower of the three which you may find surprising.

The data has been provided by broadband experts Ookla, who’s app Speedtest is widely used by smartphone users around the globe to test how fast their device really is. 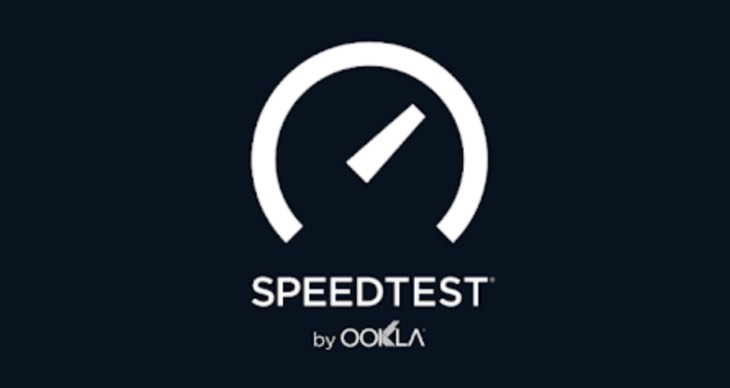 The results were analysed during the past three months and were based on hundreds of thousands of tests by Ookla, who also said that the iPhone X data speeds were fastest on Verizon and slowest on Sprint.

Do you use Ookla to personally check your average data speeds on your device and do the results above mean anything to you?

Let us know your thoughts on this in our comments section below.