We covered a story yesterday about how vunerable smartphones were that use Adobe Flash, and the fact that the iPhone was safe as it does not support the player. Well it seems that us iPhone owners should not get too complacent, as there is a security issue. We have just learned that the passwords stored on your Apple iOS device have seen a series of attacks.

An article on Yahoo News reports that researchers in Germany was able to uncover the passwords that were stored in a locked iPhone, and it was done in just 6 minutes. The most shocking thing of all was how they did not even have to crack the phones passcode.

In order for the attack to work, researchers had to take possession of the iPhone and then focus on the keychain, along with the password management system used by Apple. Some of the details that were revealed might not be a worry to a consumer who does not save much on their handset, but for company owned handsets, this could be a nightmare. 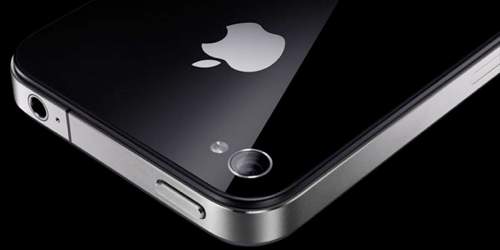 For those who use their iPhone at work, the worry is that this could expose passwords stored to access the network — not good if you work for a bank or in a government building. I own an iPhone 4, but cannot say that I am too worried, the only password saved on mine is for my home network, and I am not likely to hand my phone out to anyone anyway.

PC World has a link to YouTube that demonstrates just how this works. We did not feel comfortable about embedding this on our site either, but we are not stopping you using the link above.

Do you still feel that your iPhone is safe?