Apple took a huge risk with the iPhone SE, as it is a new model that has been introduced mid-cycle. Now the burning question that people are now asking is, “Should i buy one or wait for the iPhone 7?”

The answer can be more complex than you think because there are many variables as to what could persuade your buying decision. However, the simple question to ask is, do you need a phone with a smaller screen, and if yes then the SE is the model for you. However if you prefer larger, then you will want to hold out for the iPhone 7 later this year. You could go for the iPhone 6s or Plus model, but if you do not mind waiting, then you may as well hold out.

iPhone customers are not used to having such a dilemma on their hands, which has shown in early sales figures, as it seems as though the SE model is a hit in the like of China and India, but has not taken off so well in the US, UK and other such countries. 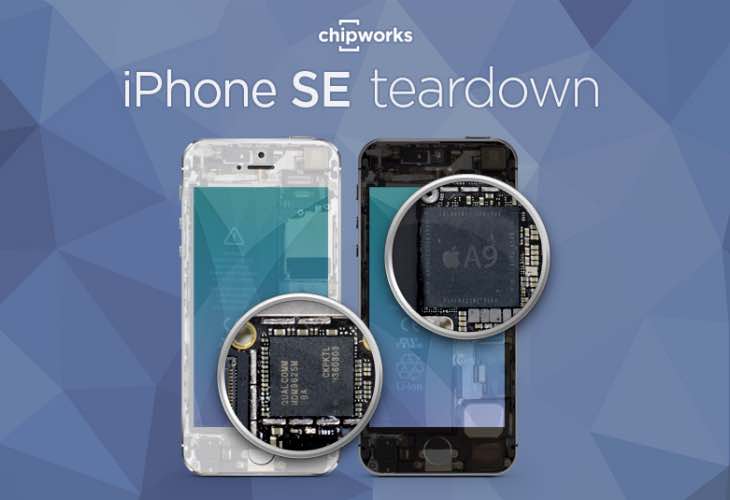 You also have to remember another fact, if you opt for the SE you will be saving a lot of money, as prices start at just $399, which is around $250 cheaper than the iPhone 7 will be upon its release.

One of the biggest issues comes from the fact that some people have an iPhone 5s and now feel it is just far too old, or is no longer working at peak performance. It’s those people that may decide that they just cannot wait to see what Apple has to offer in September, and so feel as though the iPhone SE is the best solution for them – well that in time being a major factor.

Ok, they could go for the iPhone 6s, but then is it worth spending the extra $250 on a device that is already 6 months old?

So what would you do, buy the SE or wait for the iPhone 7?

In other iPhone SE related news, a new teardown from chipworks shows that there are one or two surprise hidden inside, although the new parts do not show innovation.