Early sales, or rather pre-orders for the iPhone SE in China seem to look rather impressive, with figures of around 3.4 million. Apple has started to push pre-orders rather than being able to buy their new handsets right away, as this is thought to be the best way to avoid all the large queues outside stores, which often leads to mayhem.

However, future sales could be at risk because the black market could soon be full of people buying the iPhone SE from the US and trying to flood the market offering them slightly cheaper, or in some cases around $30 off the retail price.

Either way, those early sales do bode well for when the iPhone SE is released in India, and we can only presume that there will also be high pre-order numbers. 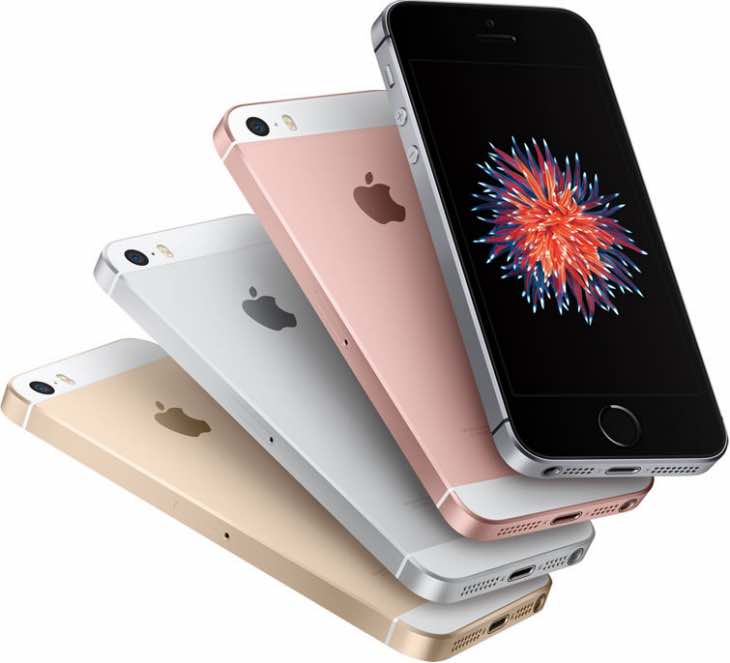 We have to wonder if phone buyers in India will follow the same trend as their Chinese counterparts, as the Gold color was the most popular with 1.3 million orders, followed by the rose gold with 1.2 million, meaning the other colors were not as popular?

It will certainly be interesting to see how the US and UK sales numbers are for the iPhone SE. As we will get to see if Apple was right to reintroduce a smaller model due to consumer demand? It will also be intriguing to know if the obsession for larger handsets have started to turn, and people prefer smaller once again?