A new report has been published over in Japan from Macotakara, who claim that the iPhone SE 2 or 2nd generation iPhone SE will be launching in May and that it will feature an upgraded processor.

At the moment, an A9 chip powers the current iPhone SE but if the reports are true then Apple will bump this up to an A10 – giving it the same power as the iPhone 7.

That would be a nice upgrade for a 4-inch device, although one big shock may be Apple deciding to remove the 3.5mm audio jack from the next iPhone SE, to follow similar moves with what we have seen with the iPhone 7 and later models. 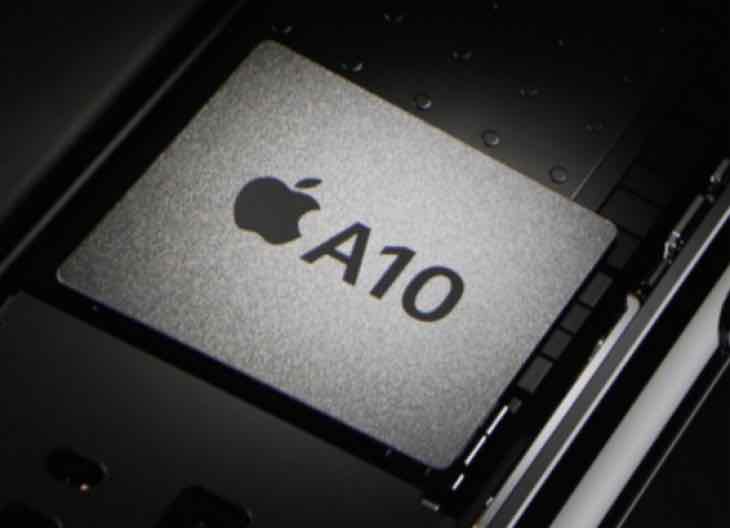 There’s no word on a potential price yet, but we wouldn’t be surprised if Apple maintain the $349 price point for the upgraded iPhone SE 2018 model which would make it a very attractive proposition indeed.

The iPhone SE 2 could also be part of Apple’s upgrade list for iOS 12, but this could be potentially worrying for 1st generation users if the older model won’t be compatible.

While we wait for an official confirmation on this, let us know your thoughts on the iPhone SE 2. Would you buy it even without a headphone jack if it comes with a faster A10 processor?