Now that Samsung have shown their hand with the Galaxy Note 7, does this mean that Apple will need to finally offer an iPhone Pro? It’s not the first time that we, or other websites have discussed the possibility of Apple bringing out a Pro version of the next iPhone, especially as they did so last year with their iPad. However, with so many of us doing so much more with our smartphones, especially with the Galaxy Note models thanks to their Stylus, it does make you wonder how long it will be before Apple finally give in and introduce their Pencil to their handset – albeit their more expensive Pro model?

The Galaxy Note 7 may not come packed with massive upgrades in the hardware department compared to that if its predecessors, the Note 5, but Samsung have done more than enough for Apple to begin to worry that the iPhone 7 Plus will not be enough to compete. Ok, so we know we hear these stories every year, and then Apple reports record sales, but things have been on the downturn of late, and so things do need to change. The question is, is an iPhone Pro with Apple Pencil support the answer? 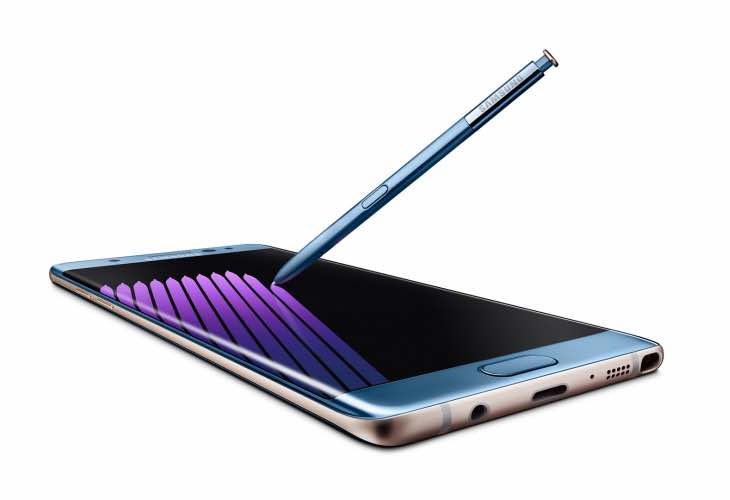 While we know the iPhone 7 Plus will come with more power than its smaller sibling, and possibly 3GB or RAM and an even better camera, its larger display is just calling out for Apple Pencil support to make it a more complete device, and finally offer those Note users the option of going back, or making the jump to iOS.

However, there would be a condition if they did this, and that is to not charge would be customers the option of the smaller, Apple Pencil and actually offer it as a standard feature for the 2016 iPhone Pro. We know that many of you are very unhappy with Apple making you pay extra to use their Pencil device on the iPad Pro, and so Apple really do need to address this issue with the Pro version of the iPhone.

It’s all very well and good saying all this, considering the fact that details of the iPad Pro are as ever based on mere speculation, but do you think Apple really needs to release this version of the iPhone considering the Note 7 looks set to take away sales from the iPhone 7 Plus?