We first heard about an iPhone kill switch back in 2010 thanks to Apple applying for a patent, since then the anti theft system has launched with iOS 7 last year and helped stop the theft of iPhones.

The Apple setting is called Find my iPhone and you can turn it on via the iCloud menu in settings, which can be turned on after signing in with your ID. This also works in partnership with other devices like an iPad or iPod touch.

Thefts cut with Google and Microsoft taking notice – this PDF report was prepared by the New York State Attorney General, and it’s appropriately named the “SECURE OUR SMARTPHONES INITIATIVE”. The report looks at the results after 12 months and reveals a major impact thanks to security changes in iOS 7, and we’ve seen Google and Microsoft taking steps to develop similar prevention methods with their mobile devices. 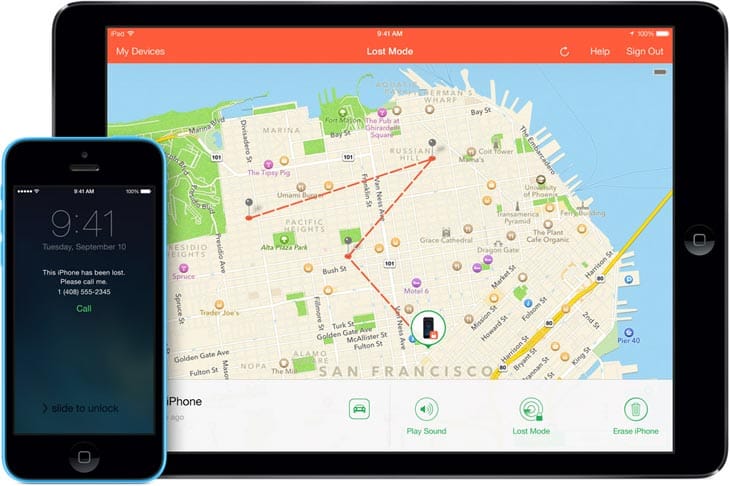 Do you turn Find my iPhone on to help prevent theft? Data has been gathered from San Francisco, New York, and London with a clear indication that thefts were cut in all areas with Apple smartphones. Take a look at the report and let us know if you’ve turned on Find my iPhone.

The Apple “Activation Lock” will turn stolen iPhones to a useless brick, and the report takes a look at the impact of this change in detail.