Infinity Blade has caused quite a commotion since it was released onto the app store, we have already given you a review and round up of the game as well as asking you the big app question… Which do you prefer, Angry Birds or Infinity Blade? 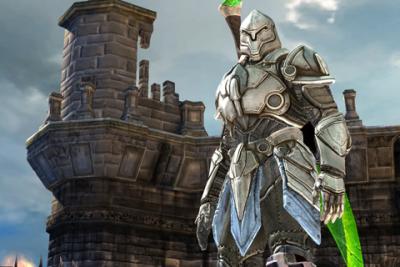 Well now we can tell you that Infinity Blade is currently the top grossing app on the store as well as the quickest selling app. Wesley Yin-Poole of Eurogamer says that Apple’s Game Center have said that the game has been downloaded 274,768 times, it retails at $5.99. That is pretty impressive when you think the app has only been out since December 9th. This totals the sales to over $1.64 million. 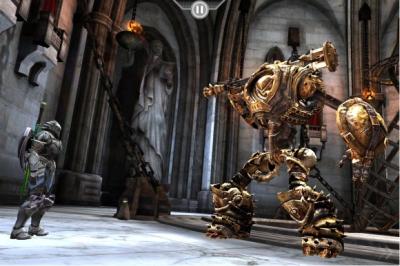 Now these are some interesting numbers but it must be more than that, not everybody is signed up to Apple’s Game Centre and as far as we are aware it is not compulsory to be signed up with them to download the app. So perhaps the figures could get even higher if that scenario was included. If you aren’t sure whether or not to get the game, why not check out the trailer that is at the bottom of the article?

Have you got Infinity Blade? If you have then let us know what you think about it. What do you think of the figures that have been quoted? Let us know in the comments below.