Apple’s iTunes Best of 2014 awards have now been announced giving people the chance to see what Apple preferred in terms of their favorite and most popular apps and games this year. We will have a little look at the list in a moment, but we are more interesting in talking about the iPhone Game of the Year, which just so happens to be Threes.

Threes version 1.2.3.4 update — It is perfect timing for Sirvo LLC to release a new update to its app today, and so is a good way to celebrate it being singled out by Apple. 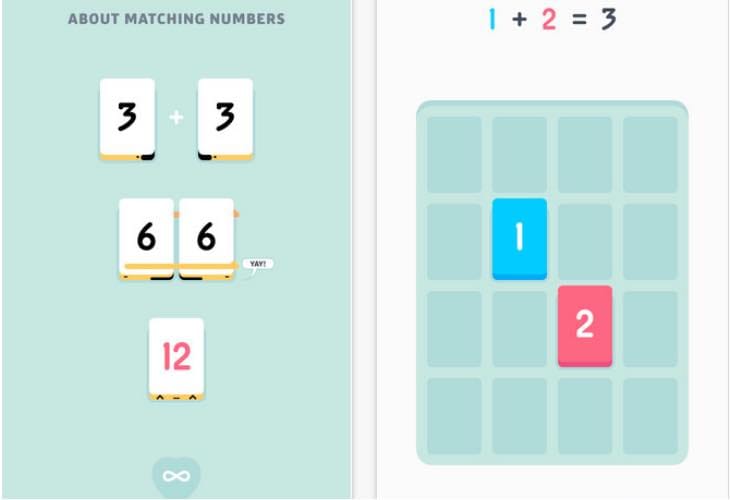 What’s new — The Product Red campaign has now come to an end, although this latest version does come with major bug fixes, and Boost is now disabled by default. The developer says that if you have become frustrated with Threes, then it is the hope this update will alleviate your complaints.

Reviews for this gaming app have been mainly positive ones, with some tech websites even suggesting that you should delete Candy Crush Saga as this one will keep you occupied. The game will take you in to its deep challenges and blow your mind, and there must be some truth to this seeing as though it is an Apple Design Award 2014 Winner.

Apple Insider has listed all of the winners, with the likes of Pixelmator winning iPad App of the Year: and Monument Valley for game of the year for the tablet.