Update: As of November 23, 2016 there are now rumors to suggest that the iPhone 8 (although could be called the iPhone 7s – but very much doubt it) could come with an all-glass casing. This is said to make it easier to offer that much-anqcipated feature of wireless charging.

We knew months in advance that the iPhone 7 was not going to be anything special in terms of design, and so was really a 2nd-Edition update to the 6s. However, this is not the case with the iPhone 8, because most rumours seem to agree that Apple has something very special planned because with it being the 10th Anniversary of when the first iPhone was launched.

This page has been created for the latest iPhone rumors and what we know so far. It’s looking very likely that things are progressing very well, and that Apple are more than likely further along in terms of design than they were this time last year with the iPhone 7. 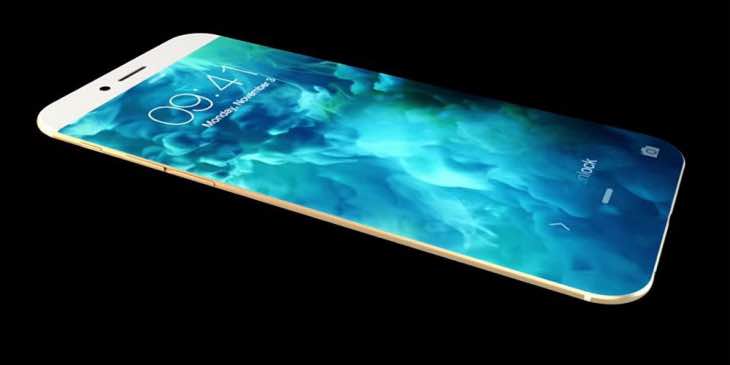 The reasons for this is because all eyes will be on Apple to produce something truly fantastic, especially because most people feel Apple was a bit too conservative with the design of the current model – although not in terms of its hardware.

So what do we know so far? Firstly, it’s looking likely to have a more glass design, and will have a much tinnier bezel to help complement that.

As for its display, it seem Apple could opt for an OLED display, and we know that Apple could also offer a 5-inch version, which we personally feel will be a most welcome size option.

We know more rumors will happen over the coming months and so please keep checking this page for the latest iPhone 8 updates.