If you are only planning to buying the iPhone 8 Rose Gold version when it is launched later this year, we may have some bad news for you.

There are strong rumors suggesting that Apple may have decided against having the Rose Gold as one of the official variants of the iPhone 8.

Images surfaced from China have shown the iPhone 8 available in three colours only – these being Black, Silver and Gold.

According to Macrumors, analyst Ming-Chi Kuo has point blank said that Apple won’t release an iPhone 8 in Rose Gold so if you had been counting on this it may be time to rethink those decisions. 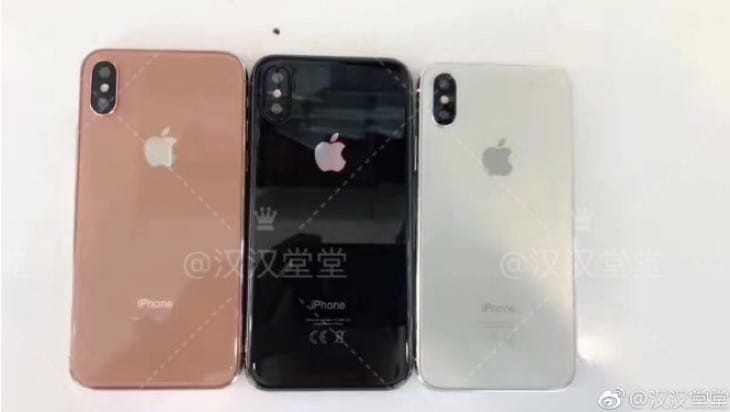 We can see that the reaction to this on social media hasn’t been good with some users saying already that if there is no iPhone 8 Rose Gold version, they will not buy it.

Where do you stand on this? Let us know simply if you will still buy the iPhone 8 in a different colour, or if you only want Rose Gold since it has been a very popular colour.