Everyone is patiently waiting for the iPhone 8 release date to be announced by Apple at WWDC 2017 which is coming up very soon.

As always, there are leaks appearing from China almost every week now with it feeling almost a certainty that we are finally going to get a taste of our first iPhone with an edge-to-edge OLED display.

Now, for those that missed it we wanted to share a video with you which takes a look at the likely iPhone 8 design which has been based on all of the leaks so far. 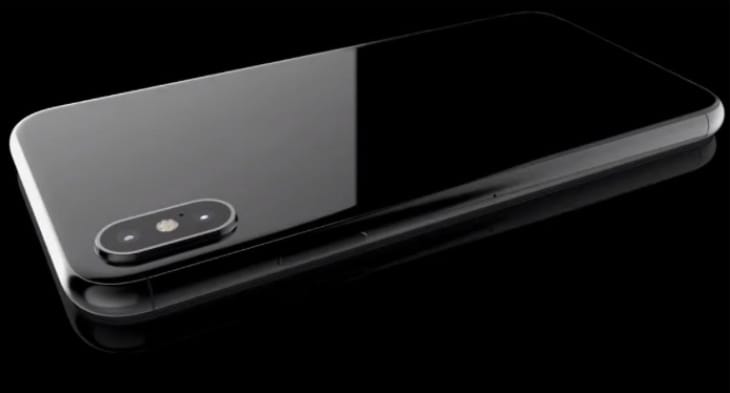 The video comes courtesy of Onleaks and also shows a new camera bump with sensors in new positions that is surely going to be a talking point if it turns out to be true.

Once again, there’s no space for a headphone jack which is no surprise with the Airpods now a big part of Apple’s strategy and there’s even talk that the iPhone 8 may include a pair of AirPods inside the box.

We don’t have long to wait until WWDC which begins in June so the answer will soon be revealed.

Are you getting the new iPhone no matter what cost due to OLED display technology or are you more than happy to stick with the iPhone 7 for now?