If you are ready to pre-order the iPhone 8 in the UK and are looking for the best pay monthly deals on Vodafone, O2, EE and Three we can help with a quick round-up of what is available right now.

As expected, buying Apple’s new phone is not going to be cheap regardless of if you are going for the iPhone 8, 8 Plus or the premium iPhone X.

For those that just want the iPhone 8 Plus which comes with a bigger screen, here is what we have picked out as the best deals which you can order right now.

iPhone 8 Plus deals on EE: You can get 15GB of data for £42.99 with an upfront cost of £279.99. This includes unlimited minutes, texts, 24 months of BT Sport free and also 6 months of Apple Music free on iOS and Android.

If you don’t care about BT Sport and you don’t need as much data, there is also a £37.99 month option but with an upfront cost of £359.99 that comes with three months of BT Sport. 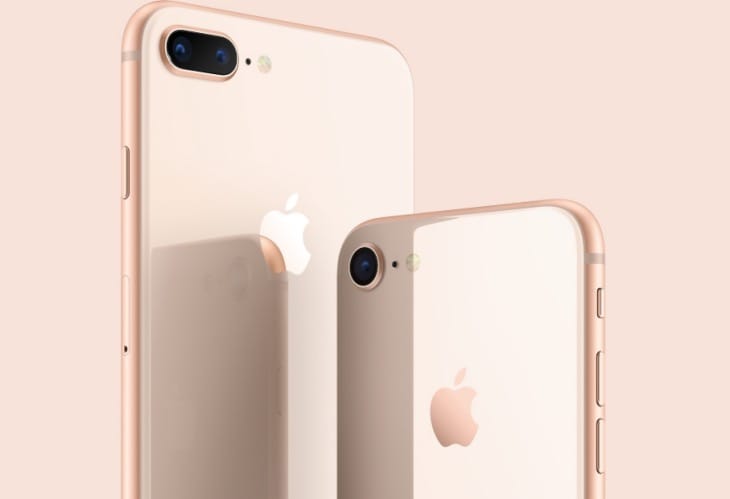 However for £6 more a month, you can go for the £56 a month option which comes with 20GB of data and a upfront cost of £119.99. Both packages offer unlimited texts and minutes and is set to be very popular in our opinion. 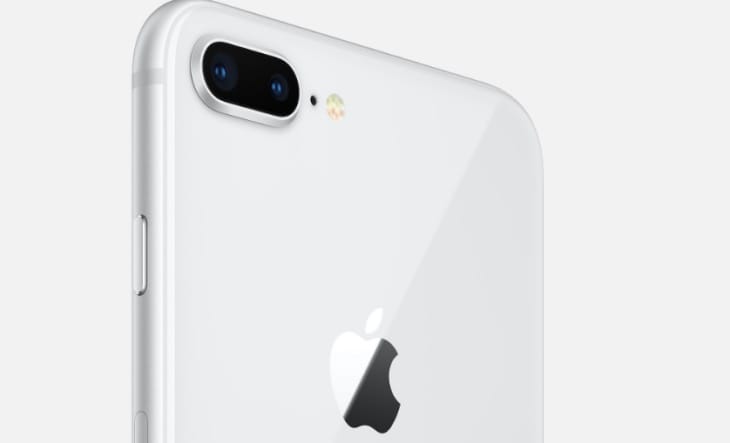 iPhone 8 Plus deals on Three UK: Three has always been one of the cheaper options of the four networks and if you are buying from them this is what they have on offer. For £55 a month you can get 4GB of data with a low upfront cost of £100. Three are also offering a 12GB for the price of 4GB deal which is £60 a month with an upfront cost of £79 which you might be interested in as well.

Those are just some suggestions that we have for you for getting the best price on the iPhone 8 Plus in the UK when paying monthly.

Have you spotted a better deal elsewhere? Let us know in the comments section.