We have some very exciting news to give you now and some very surprising news as well. We all know that you are waiting for the latest iPhone 8 leaks but this one that we have for you may have come from Apple themselves.

It is almost unheard of for Apple to leak features of their own upcoming iPhone before launch but this is what may have happened due to the latest findings.

Developer Steve Troughton-Smith has discovered some code within the Apple Homepod firmware that confirms that the iPhone 8 will have built-in Infra-red face unlock technology.

I can confirm reports that HomePod’s firmware reveals the existence of upcoming iPhone’s infra-red face unlock in BiometricKit and elsewhere pic.twitter.com/yLsgCx7OTZ 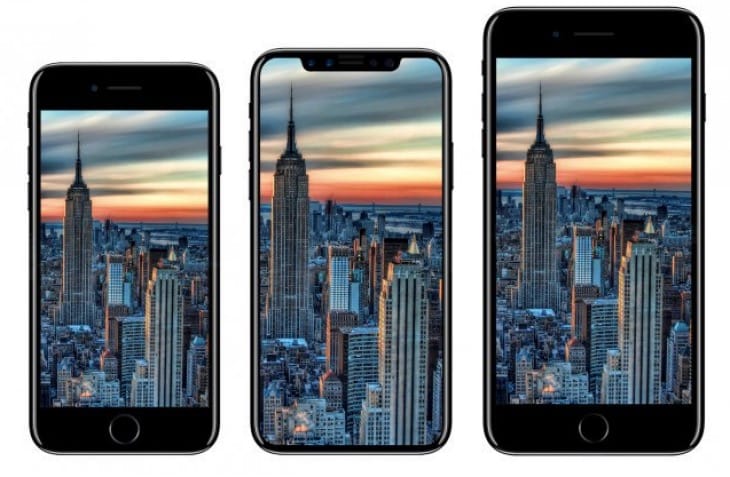 Face unlock with Infra-red is going to be a very nice feature indeed as it will allow users to unlock the device in low light conditions. You can imagine the benefits of that when you quickly need access to your phone without the use of more finger input, so it is exciting to say the least.

We hope we have more iPhone 8 leaked features to give you, but give us your reaction to this below.