The rumors of the iPhone 7 looking very much the same as the iPhone 6 and 6s are very much persistent, which has led to people coming up with the hashtag #iPhone7boycott. The strange thing is, there is no proof that this will be the case, although a recurring rumor that the iPhone 2017 update will be made of glass does seem to fuel the fire once again.

If we are to believe latest rumor, then the iPhone 7S news would seem as though it will be made mostly of glass, although this needs to be taken with a grain of salt seeing as though we have heard such things before.

Let’s say for one moment that there is in fact some truth to this, then we might not be hearing about the iPhone 7S design, but rather the iPhone 8. We say this because next year will be the 10th anniversary for the iPhone, and so Apple could skip the S version and jump straight to the iPhone 8 model, and make some massive changes. 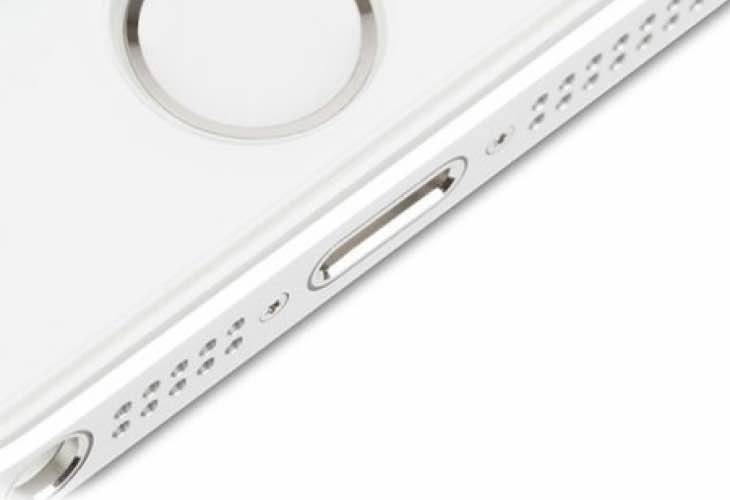 The report comes from The Independent, who says that one of the biggest suppliers suggest that Apple is making plans for a future iPhone to be made mostly from glass.

Some of the suppliers for the metal casing could lose a lot of business of this is the case, although with Apple still having some products made from metal, the blow should not be that big, especially as other phone makers would likely up orders to better compete with the competition.

There is a catch here though, as it is suggested that only the one iPhone model would come with a glass casing, and that could very well be a Pro version, much like you now have the iPad Pro.

In terms of the iPhone 7S or whatever version will come with a glass casing design, it’s not going to be cheap because of the use of new technologies.

When thinking of what it would look like though, we have to think of something a bit like the current iPhone now, although with a front a back similar to that of the iPhone 4 and 4S.