Another day, and yet another Apple rumor, although this one was doing the rounds yesterday. This time this particular rumor is in regards to the iPhone 7 thickness. While we have learned that the 2016 iPhone model could come with a dual-lens setup and also improved speakers, there is also the possibility that it could be considerably thinner.

If we are to believe what was being reported last year, the iPhone 7 could be just 6.1mm thick, which is around 1mm thinner that the iPhone 6s.

9To5Mac says that the other dimensions are expected to remain the same, although it is worth pointing out that the iPhone 7 may not be waterproof as previous rumors suggested. 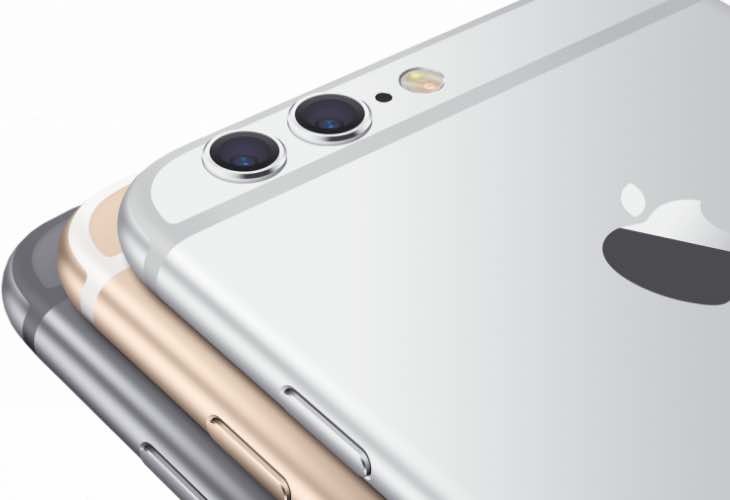 There will be some of you wondering how Apple will be able to stop a repeat of what we have seen in the past where an iPhone becomes thinner, and in doing so begins to bend in people’s pockets – and so sparking those bendgate reports.

It’s not known exactly how Apple will help reduce the thickness of their iPhone, but the lightning port is expected to be thinner. Do not fear though, as you will not need a new cable or connector, it’s just the internals will be thinner.

What is worrying is how all the rumors point to a different camera, improved speakers and being thinner, yet the design looks to be staying the same – which could be a huge mistake for Apple.