There have been so many rumors already in regards to the iPhone 7, with the biggest topic being the possible loss of the 3.5mm jack for the headphones. There have been suggestions that the next iPhone for 2016 will come with improved sound from the built-in speakers.

It would seem that a new patent has been filed and awarded to Apple, which looks as though it could be used in the iPhone 7 to improve its speakers. We know the iPhone has never been the greatest smartphone for its sound quality, and so finally looks as though that could change.

We know that it is always hard to get a great sound reproduction with a smartphone because of the speakers being so small, and it’s never really an option to use larger ones. However, the patent looks as though it has a few ideas to try to get around this limitations. 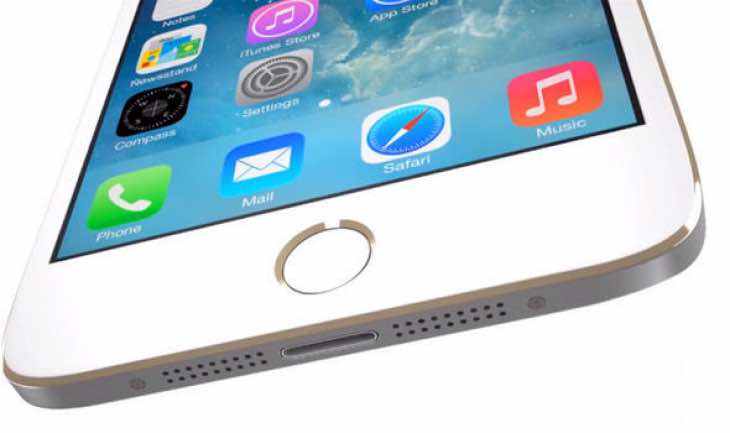 9To5Mac have done there best to try and make out what the patent says, which as we know are never clear and easy to follow. However they have a feeling they now know – well sort of.

The device is to be portable in design and will have an audio element that may be able to be coupled to an intermediate structure, allowing for a flexible electrical substrate. This will mean an opening will be present to allow auto sound to travel through and give a far better sound.

There could also be an audio chamber in order to better direct sound via an opening. The patent also hints that part of the circuit board could be used as an internal speaker, and in doing so could allow for higher sound.

We cannot wait to see if any of these patents are used, and what the iPhone 7 sound will be like.