Well, we know that it was going to happen, and that was the fact that the iPhone 7 Plus was going to get that dual-camera system. We know that it is not fair for those of you that do not want such a large handset, but wanted the better camera option – although it’s something that Apple says was not achievable in the smaller model. 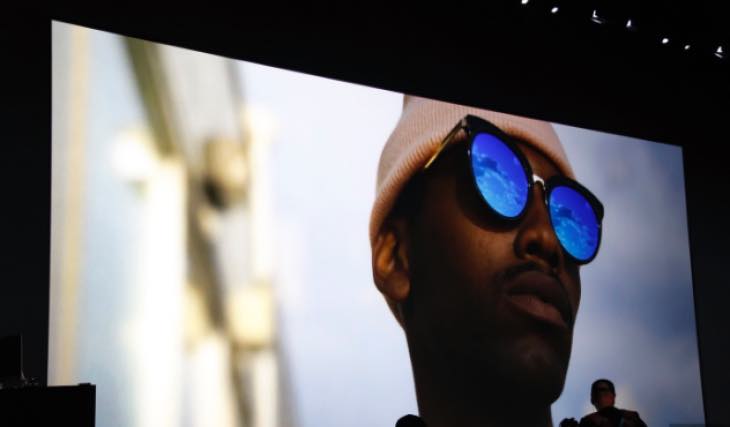 The biggest feature of the 2016 iPhone Plus model, and that is two 12-megapixel camera, with one being used for wide-angle, and the other is a telephoto. The benefits of this is 2 times optical zoom, and up to 10x software zoom.

Apple said that by using the digital zoom, the software actually improves the image that has been taken. They offered a zoom, and it really is superb with no loss of quality. We also got to see a preview of the depth effect, which we will be able to show you once the iPhone 7 video goes love on Apple’s YouTube channel.

As for that depth-of-field feature availability, it will be coming later this year to the iPhone 7 Plus via a software update.

Like other articles we have written today, we will be going more in-depth over the next few days, but what are your thoughts on the camera for the iPhone 7 Plus?