There is a growing number of people that assume that Apple will finally do away with the headphone jack with the iPhone 7, and recent rumors and also renders do tend to agree. However, we have to wonder if people are looking too much into this, especially if such a move from Apple could actually see a huge percentage of people jump ship and move onto an alternative if the 2016 iPhone does not come with that headphone jack.

While Apple have yet to tell us their plans for the nest iPhone, some people actually believe that the new Back to School 2016 promotion offers a hint of the iPhone 7 – although we still have an open mind for various reasons.

Looking at this year’s Back to School promotion you can see that Apple offers customers the chance to get a pair of Beats Solo2 Wireless On-Ear headphones or Powerbeats2 Wireless when making an eligible purchase for students. Offering up a free pair of wireless headphones does make you wonder if Apple does have plans to do away with the headphone jack in the iPhone 7, and so making these headphones available for free for those with less disposable income? 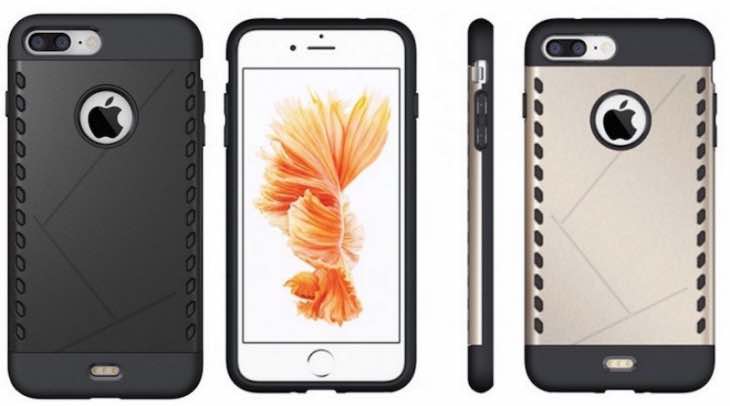 We do admire how Apple are offering such an item for free, but the thought of this paving the way for when Apple does away with the headphone jack for this year’s iPhone does not add up.

One of the reasons we say this is not because of a so-called iPhone 7 case has leaked showing that the jack socket is still there, but the fact that we feel Apple will wait for the iPhone 8 next year, as this will be the special 10th Anniversary Edition.

Having said that, another case has also leaked that shows a Smart Connector, so we just don’t know what to believe really.

What are your thoughts, will Apple do away with the headphone jack this year or wait until next year’s iPhone?