With September fast approaching people will already be wondering just what the the iPhone 7 killer feature will be, as Apple will need to offer something if they have any hope of bolstering sales, as they have been steadily falling. Ok, so we know that the iPhone SE has been doing very well and outstripping demand, but that could have something to do with not enough production in the first place, so we should not read too much into that.

One thing we do know – well if we listen to rumors – is that the iPhone 7 will not have the Smart Connector. We very much doubt this would be a killer feature anyway, as it’s not something that would be widely used on a phone compared to a tablet like the iPad Pro. 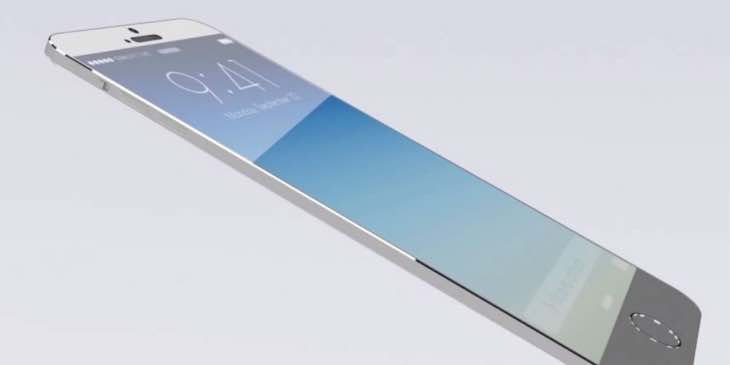 Would an iPhone 7 fast charge be considered a killer feature? This feature has been used by Samsung Galaxy S handsets for a few years now, and even though it’s not ideal to use every time you charge because it will reduce the effectiveness of your battery over time, it is ideal to get yourself out of situation where you know you do not have long before you need to take your phone with you, and so only a quick charge will do.

This sort of feature on the next iPhone expected for release in September 2016 would be very welcome indeed, and personally, we do feel as though this would be a killer feature of sorts. Having said that, with several other handsets out there already offering fast charging, Apple will need to bring something else to the table.

If Apple does not implement fast charging, then what do you think the 2016 iPhone killer feature will be; a dual-camera system, waterproofing, wireless charging, a 256GB storage option or something else?