Even though the iPhone 6S launch date is a couple of days away, you will be surprised at just how many people will not want to upgrade this year, as they are not too bothered with this interim iPhone 2015 update. Many of you that have the current model will be happy to make do for another year, and so wait for the more significant upgrade coming in 2016.

Whatever iPhone 7 news we have reported in the past has been based on mere speculation, and in the future as well. However, we feel you have a right to know any developments with Apple’s next major iPhone update. 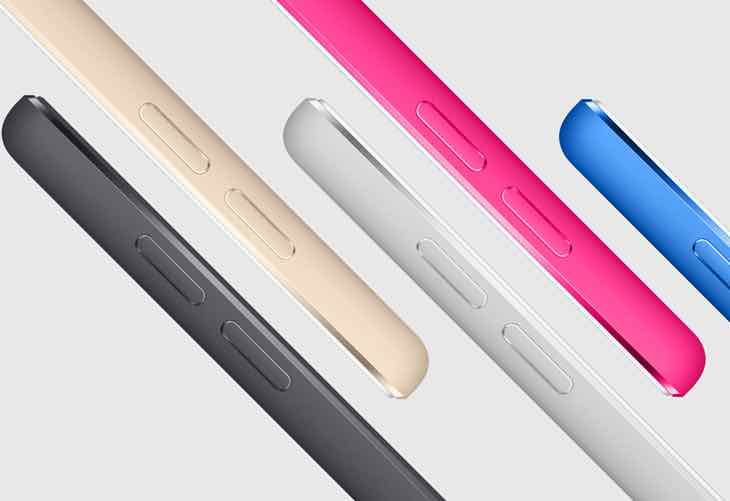 iPhone 7 design features borrowed from iPod touch – Ming-Chi Kuo, a KGI analyst told Apple Insider that the 2016 iPhone update will be similar to the current iPod touch in terms of thinness, so the iPhone 7 dimensions could be between 6 and 6.5mm thin, compared to 6.9 and 7.1mm for the iPhone 6 and 6 Plus.

That’s not all, as Kuo has also confirmed that it will use the same Force Touch technology that is expected to be announced on the iPhone 6S and 6S Plus this coming Wednesday. Apple is also expected to stick to in-cell panels, rather than glass screen technology, as previously suggested.

Do you think it is wise to make the iPhone 7 thinner, as there is a fear of another bendgate situation. Also, is it far too early to even be talking about next year’s iPhone model?