We know that we have gone a little over the top with the number of Apple articles today, but this is to be expected whenever there is an event coming up. We know that the likes of CES are far more popular, but none of them come bigger in terms of one company due to release one or two new products. The iPhone 7 will take centre stage today during Apple’s Special Event, and so we thought we might have a look at its availability. 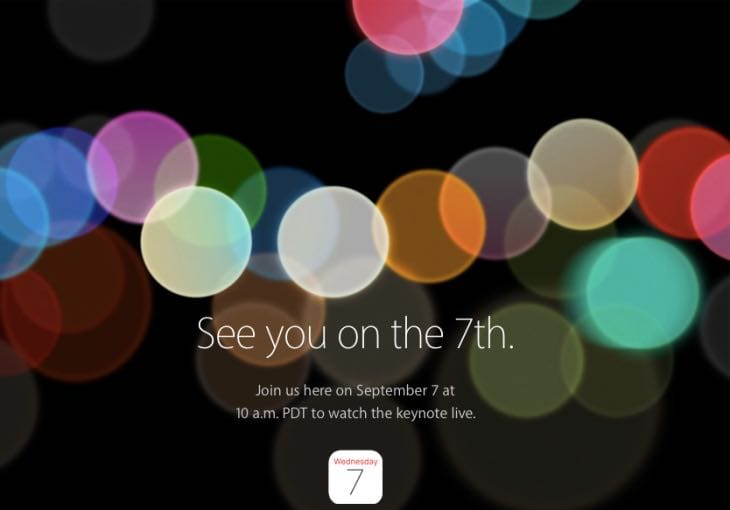 iPhone 7 countdown to exact release date – Ok, so we already know by experience that the next iPhone will not be released today, and we will not know the precise release time until later today. During the live keynote later (worldwide times here) Apple will announce to the world when the new model will be available for pre-order.

We suspect that Apple will do what they did last year, and that was allow people to pre-order their iPhone 7 a few days after today’s event. With this being the case, we expect the iPhone 7 pre-order time in the US and UK to be at 12:01AM PST or 3:01AM EST, and 8:01AM GMT this coming Saturday, which will be September 12th. Ok, so we cannot say things will happen the same way this year, but it would make sense.

If we are to go on the same thing that happened last year, then the actual release of the iPhone 7 could be around a couple of weeks after the pre-order date.