Apple have slowly increased the colour options for its iPhone over the past couple of years, and it looks as though changes could be in store for the next model as well. If we are to believe recent rumours, then there could be new iPhone 7 colour options, although this could be at the expense of Space Gray.

It was 9To5 Mac that reported that there could be a Blue iPhone 7, although we are not certain if it will be similar in colour to that of the iPhone 5c. We do not find it hard to believe that Apple would introduce a new colour, we just highly doubt that they would get rid of one of their more popular colors to do so. 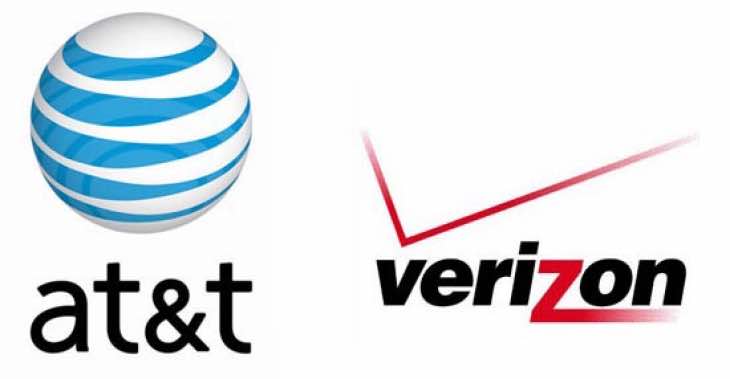 If this is in fact true, then the iPhone 7 colour lineup would consist of Silver, Gold, Rose Gold and Deep Blue – but like we said do not read too much in to this.

On the subject of the iPhone, it looks like there will be two modem manufacturers once again, although not by Samsung and TSMC this time. Rumor has it that it could be Intel & Qualcomm this time, although we had already heard that Intel was going to make the chips a little while ago now.

iPhone 7 AT&T and Verizon differences – The rumour suggests that Intel will be used for the AT&T version, while Qualcomm will supply the modems for Verizon, as well as the handsets that are to be sold in China.