When a new iPhone 7 case appears online the details are dissected to see if it is at first fake, and if not, what it means to the design of the upcoming handset. This is just what happened to the latest case leak, as it suggests that there could be quad-speakers – so clearly a fake right?

It’s no surprise that the latest iPhone 7 case leak courtesy of NowhereElse has created a bit of a debate, because while some of you believe that we could actually see Apple give the 2016 iPhone four speakers, others see the case for what it is, and clearly is just another one of those to gain a reaction, which clearly it has done.

There are so many reasons why a four-speaker set-up on an iPhone just would not work, although we could be looking at this all wrong, and the extra grilles could actually be antennas. Personally, we very much doubt that Apple would even try to add four speakers, as it would just be implausible for such a small device. 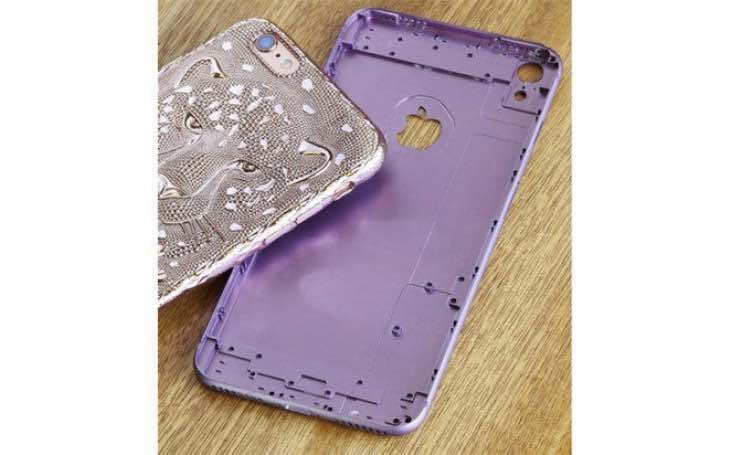 Some people say that having stereo sound on the iPhone 7 would be awesome, but think of this logically for a moment. How can you get a stereo sound on such a small device because the speakers are not placed far enough apart, and so your ears will not be able to differentiate the sounds coming from each speaker.

We can also see that there is now a larger cutout for the camera, which would allow for the flash to be below the lens, which would make sense if there is to be a dual-lens on the iPhone 7.

Take a closer look at the images and share your thoughts in the comments section below.