The iPhone 7, or iPhone 6 “SE” leaks are coming thick and fast now, as we can see that the device in question has allegedly leaked again, this time in Taiwan.

Taiwanese Pop Star Jimmy Lin has once again hit the headlines, for being pictured with the unreleased device ahead of Apple’s event in September.

More importantly, it clearly shows the new camera design that we have been hearing about, with the iPhone 7 rumored to adopt a dual camera system as you can clearly see with the bigger lens. 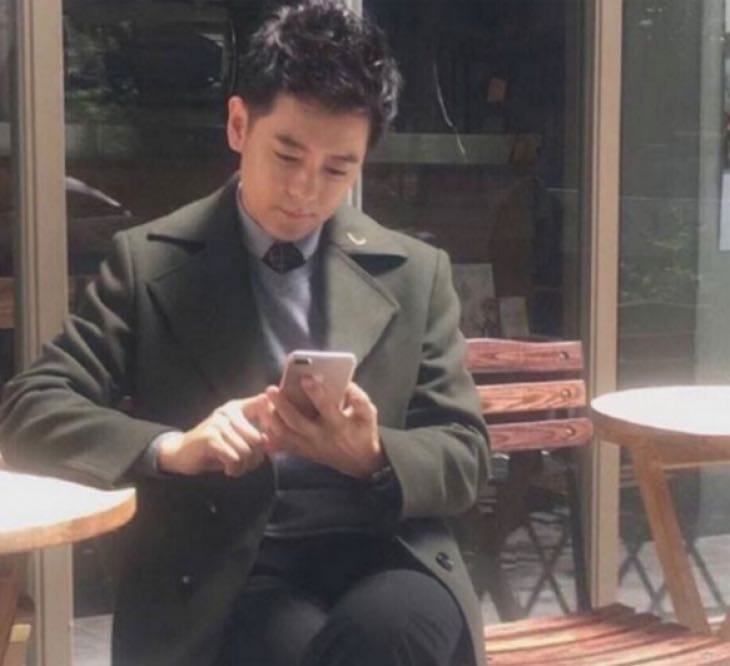 The debate right now is brewing on social media as to whether Jimmy Lin really has the iPhone 7 before anyone else, or if he’s just posing with an elaborate mock up for publicity reasons.

Let’s not forget though this is the same person that previously posted picture leaks of all upcoming iPhone devices before they were officially unveiled.

It’s just a shame he didn’t show off the headphone jack – of lack of. Let us know what you think of the picture and if you believe that certain celebrities get the luxury of using the iPhone 7 weeks in advance.