Another week, and yet another iPhone 7 design sketch, and there seems to be a recurring pattern that its design is going to look almost identical to the 6 and 6s. Ok, so while this one does not offer us multiple angles so we cannot see the placement of the speakers, or if there is any headphone jack, it just looks far too similar to the current generation model.

We have seen the phrase iPhone 7 boycott appear all over the Internet over the past few weeks, this is because Apple fans believe, or shall we say expect a new design when it’s not an S model.

Before you start to complain about what we are saying here, let’s just remind you that this is only based on a claimed iPhone 7 design sketch, and we all know how those things often work out. However, it’s not the first time that we have seen a design sketch that leads us to believe that the handset is going to look very similar to the current generation. 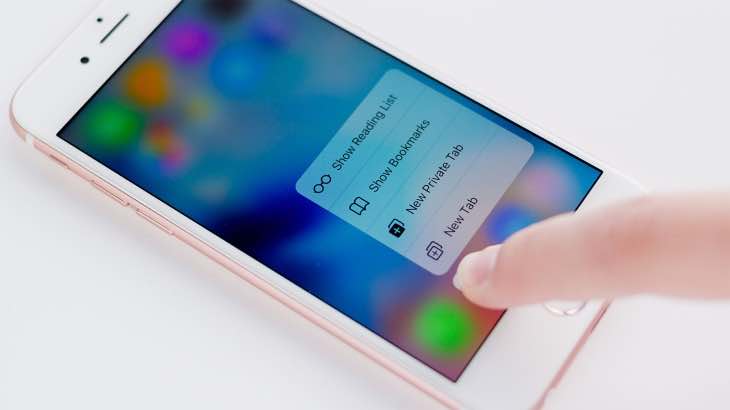 iPhone 7 design expectations – Even though we have seen all this negative response to what the 2016 iPhone could look like, and that the hatred has been renewed and people talking about boycotting the September update, is it really that bad sticking with such a similar design?

In one respect we can understand that people like change, and so expect the likes of Apple to come up with a different design for their phone every two years. However, there does come a point when there is not much else to change in terms of its design. Take the iPad, that design has remained the same, albeit being made thinner.

If you do not agree and you would like Apple to come up with something different, then how would you like the iPhone 7 to look?