With around one month to go until Apple finally unveils the iPhone 7, we have to assume that the rumours coming out are pretty much bang on target with what we will actually see. Ok, so we know that you have to take such rumours with as pinch of salt, but as we have seen in previous years, they can also be correct. One such rumour that seems to be a recurring one is that of the lose of the headphone jack.

So it does look as though the iPhone 7 headphone audio via Lightning input is going to happen – or so it would seem – and so this does question the audio quality. 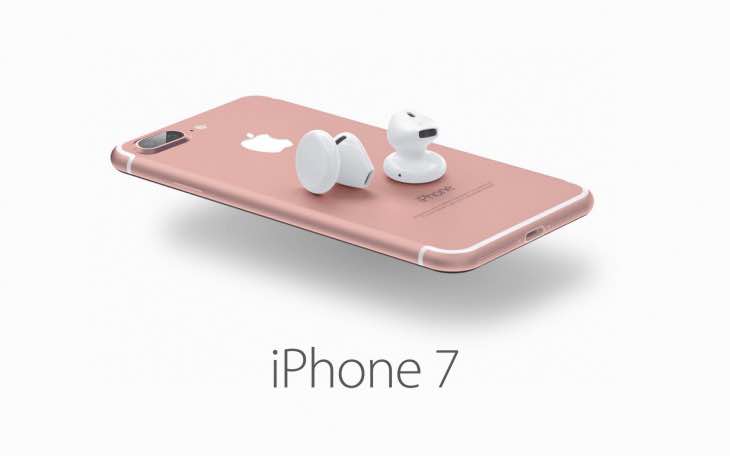 The thing is, Apple has not really improved audio quality with their iPhone, and so many people assume that connecting your headphones via the Lightening port will not make any improvements.

However, there are those of you that feel audio via this connection will actually have better quality, as the digital music is actually sent out the Lightning port to DAC, which we already know has one of the better quality of sounds than from an audio port.

We know that there are going to be huge debates about this, and so we will finally know the answer to this question if or when Apple releases the next iPhone with no headphone jack. Having said that, this could become a non-issue seeing as though there are also rumours to suggest iPhone will ship with AirBuds to support audio over Bluetooth instead of the other two options.