With Apple’s Special Event a little under a week away, we now expect to see even more iPhone 7 rumors appear, and many of them will start to offer a true representation as to what the new iPhone for 2016 will look like, and also what specs the model will be packing.

However, one thing that is assured, and that is the camera differences between the iPhone 7 and the iPhone 7 Plus, and it is this very subject that will lead to a great deal of procrastination. We already know with past models that Apple packs greater camera technology into their larger handset, and so the 2016 iPhone update looks to be no different. 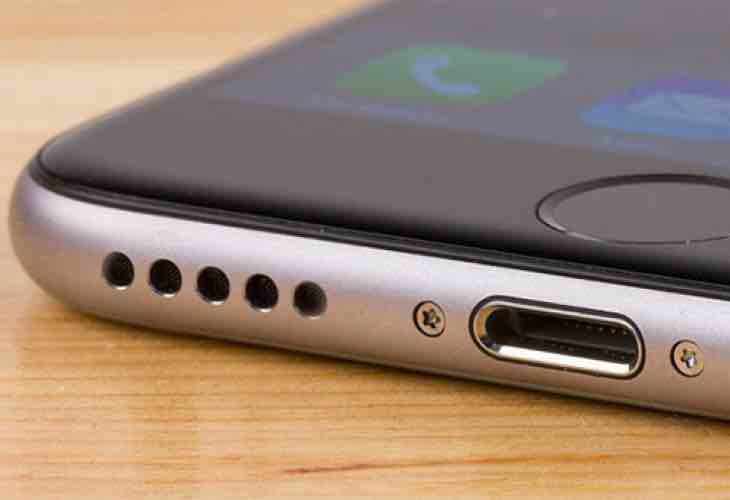 Ok, so we know that the iPhone 7 and its Plus model looks set to become just another S model, although that seems to be only in its design, as the hardware will get another big jump, and it’s the camera looking to gain the most – well if we are to believe some of the latest rumors.

For those of you that will be unable to decide – although I already have because the larger model just does not feel comfortable in the hand – Apple looks as though they are now making your decision process even tougher, because it’s suggested that the iPhone 7 will get the optical image stabilisation (OIS) that the iPhone 6s plus currently has.

However, because Apple wants its larger, more expensive model to offer even greater images, it looks set to come with a dual-camera system, which we know has been one of its biggest talking points for months now.

People will soon have to decide if they are happy to go with the iPhone 7 and its optical image stabilisation, or the iPhone 7 Plus, which will also have that, on top of a dual-lens allowing for improved low-light shots that will be far sharper?