There are just a few more hours to go until the iPhone 6S release date is announced, although please don’t expect Apple to release its new phones in India, UK or USA today. However, we do have a good idea of a likely date — well dates to be precise.

We already looked at the iPhone 6S release date window, which could be anywhere from September 18th to the 25th. However, we suspect the iOS 9 public release will be on September 17th, which would make it just a day later for Apple to release the iPhone 6S. We very much doubt Apple would release the two so close together, especially after they did a very similar thing before, and led to their servers crashing. 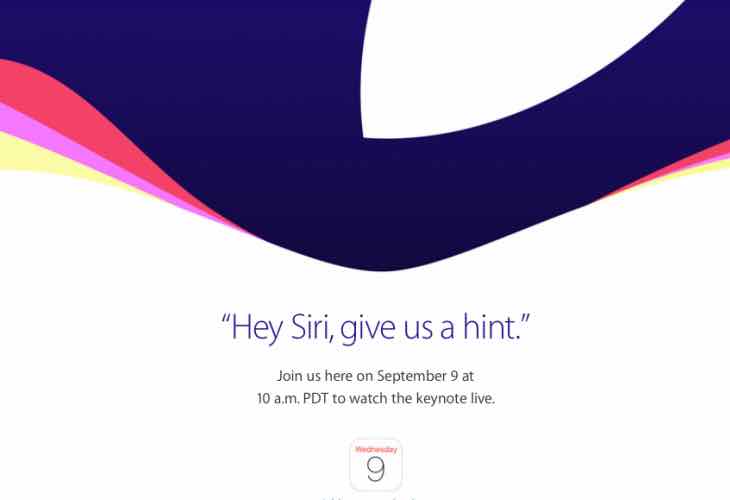 What we know about the iPhone 6S features so far — One rumor that has been circulating is a much-improved camera, with early rumors suggesting an awesome iPhone 6S 4K camera, although we are now uncertain how true that is.

Force Touch looks certain to make it to the new 2015 iPhone update, and we also suspect Apple will stick with the current size options as the iPhone 6 — so no smaller iPhone this year. A faster processor is also expected, although don’t expect Apple to share any details as to how much RAM will be used in the new iPhone.

Update: The iPhone 6S and 6S Plus pre-order date will begin on September 12th, this Saturday, and will be released on September 25th. However, India will not be getting these new handsets until later this year. As for the price that is a bit more difficult, as Apple has come up with some new price plans, along with the iPhone Upgrade Program. However, they have yet to offer details on buying these new handsets outright.